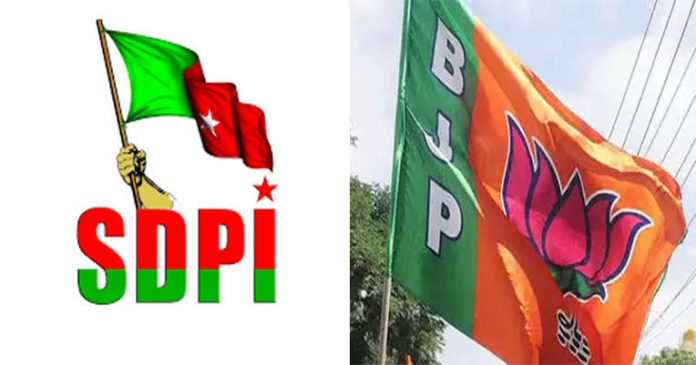 Social Democratic Party of India (SDPI) has won a total of four seats in local body elections held in Madhya Pradesh. The party defeated the BJP on three out of the four seats.

The local body elections were held in the state for a total of 413 municipalities, including 16 Nagar Palika Nigam, 99 Nagar Palika Parishads and 298 Nagar Parishads on 6 July and 13 July.

Leaders of BJP, Congress, AAP, AIMIM and SDPI congratulated their candidates for their victory. Prime Minister Narendra Modi, in a tweet, thanked voters for voting in favour of BJP candidates and making their victory possible on various seats.