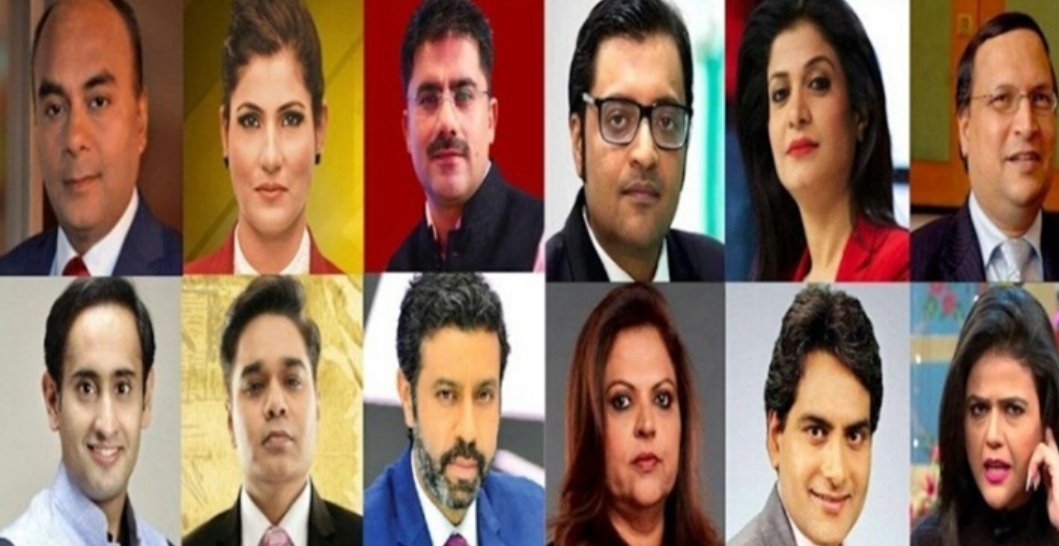 Chennai August 29, 2021: In an important judgment, the Madras High Court has given directives to the government to constitute a ‘Press Council of Tamil Nadu’ within three months to eliminate the bogus journalists from the media fraternity and to legally addressed the issue of fake news.

A Bench of Justices N Kirubakaran (since retired) and P Velmurugan was  hearing a writ petition filed against retired Inspector-General of Police A.G. Ponn Manickavel by S. Sekaran, who claimed to be a “press reporter.” The judges expanded the scope of the case after doubting the genuineness of the petitioner and have come up with directions and observations in the judgment.

The High Court directed that the government should constitute a ‘Press Council of Tamil Nadu’ within three months. It should be the quasi-judicial council that may be headed by a retired judge of the Supreme Court or High Court, with members from the media fraternity, civil service & police department (retired), etc.

The Court directed the government to make necessary amendments to the press accreditation rules. It directed that the proposed press council should bar accredited journalists from doing non-journalistic activities like that of a contractor to the government department or some that sort of activities.

The Court asked the government not to issue press stickers, identity cards, and other benefits unless the organization or media house discloses the number of employees, salary slips, TDS details, and tax paid to the government. The media the group should also provide proof that it sells a certain number of copies of newspapers or has certain viewership to the government.

The Court directed the government to avoid allotting any house or grant directly to any applicant journalists unless it is routed through the constituted Press Council, which after due diligence can issue such benefits.

The Court also directed the government to prohibit the conduct of State conferences or meetings by journalist’s associations without permission or approval of the Council that shall get details on the source of income and other relevant details before giving permission to such conference or meeting.

While giving the directions, the court observed that it has become a common sight to see posh cars with ‘PRESS’ stickers on the front windshield being driven by unscrupulous fraudsters masquerading as working journalists. Politicians, land sharks, smugglers and even murderers have been seen to be hand in glove with these journalists. There have been quite a number of instances of such fraudsters being booked by the police.

The Court observed that the State directorate of information and public relations is aware of such practice but the officials turn a blind eye, to avoid any wrath in the hands of those fake journalists.

“This needs to be stopped to ensure that journalism remains clean and strong. In view of the above position, necessary directions have to be issued to clean up the media in the interest of the public,” the court observed.

The Court observed that the common people are aggrieved by the menace of fake news or motivated and agenda-based news. People can send their complaints on fake news to the Press Council which should inquire into such complaints and criminal action should be initiated against such scribes. The council shall have powers to order the carrier of offending news items for a rejoinder or an apology.

This is a very timely judgment because numerous incidents of media malpractices are being witnessed all across the country. The media reportage of the event organized by the ‘Tablighi Jamat’ at its headquarters in Delhi in mid-March 2020 is a classic example of reporting fake news. The malicious campaign done by the media by false reportage has done immense harm to the Muslim community. The Jamat e Ulema e Hind filed a case against those who were at forefront of such a vicious campaign as there were huge protests by the Muslim community against many individuals and media outlets who were denigrating the existence of peaceful Muslims in the country.

The Press Council in Tamil Nadu surely will be a beacon of light to other states to follow. This would definably rein in those pretending to be journalists and doing immense harm to the profession of journalism. It is expected that the press council would weed out the fake journalists from society and restore the falling image of the Press and journalism in the country.