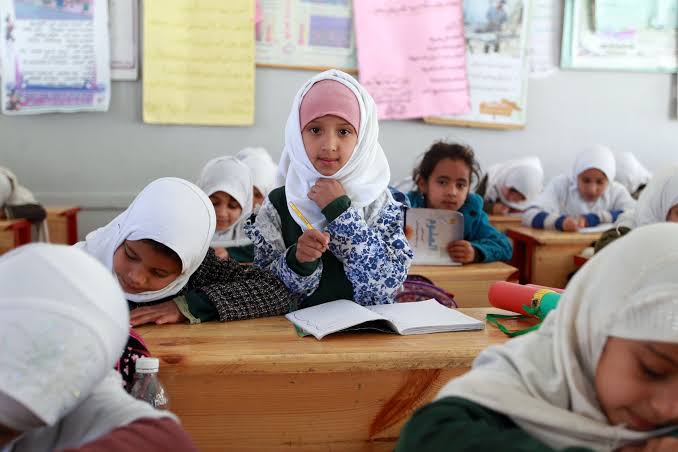 The Uttar Pradesh government has given permission for starting online classes for Madrasa students. This will benefit around 18 lakh students enrolled in these madrasas.

The madrasas will be free to choose between various social media platforms, used by all to create group chats for these online tutorials.

Cabinet minister for minority welfare, Nand Gopal Nandi has cleared the UP Board of Madrasa Education’s proposal for online classes to be held for madrasa students from first standard to post graduation level.

According to officials sources, there are about 16,000 recognised madrasas in the state including the 560 government aided madrasas.

Around 18 lakh students are enrolled in these institutions right from first standard to secondary (munshi/maulvi), senior secondary (Aalim), Kamil (graduation) and Fazil (post-graduation).

As per their schedule for Ramzan, the madrasas were shut from April 14 to May 24.

“Cases in the state are on a ready decline and the pandemic has hit education hard. Online classes will make up for the loss in syllabus and will begin with immediate effect,” said the minister. — IANS