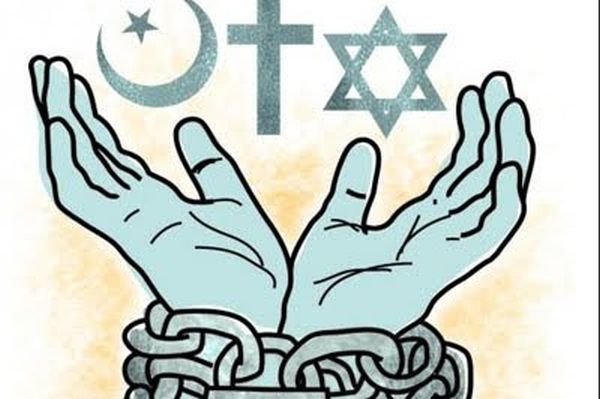 Mumbai, Jan 27 : The Maharashtra government has decided to withdraw its recent order banning all kinds of religious activities in all government offices and institutions, Chief Minister Devendra Fadnavis said here on Friday.

He informed a delegation of ally Shiv Sena ministers that the order had been issued erroneously and was being withdrawn, said Environment Minister Ramdas Kadam.

“The Chief Minister has also assured us that suitable action would be taken against the concerned officials of the Rural Development Ministry, who issued that circular,” Kadam told the media after the meeting with Fadnavis.

The circular which came to light earlier this week sought to bar all kinds of religious activities or celebrations, pooja ceremonies and even removal of pictures of gods and goddesses from government and semi-government offices and various departments and institutions, including educational institutes, across the state.

Justifying the order, some officials claimed it was intended to project a secular image before the public and also avoid diverting time, money and efforts in organising elaborate religious activities at workplaces.

The move was criticised by all sections of society as it meant no more Shri Satyanarayan Poojas, Ganeshotsav celebrations, Holi and other religious festivals jointly by government employees and workers at offices.

“The employees spend around 10-12 hours daily at their workplaces and religious activities there enabled them to compensate what they missed out at their homes. The employees were upset by the sudden decision,” said a government official, requesting anonymity.

Moreover, the joint religious activities instilled a sense of camaraderie among the employees, especially for those transferred from far-off places and living alone at the place of posting, besides attracting the participation of members of other religions, the official explained.

In fact, on Thursday Shiv Sena President Uddhav Thackeray had strongly criticised the move and demanded that it should be immediately rolled back.

“How can they unilaterally take such a decision? Did you take us into confidence? Was it discussed before the state cabinet or even with the leaders of opposition parties?” Thackeray said.

“The order must be withdrawn or we will make a bonfire of it,” Thackeray declared.

His comments came at a huge rally of party workers in which he also announced severing of alliance with the Bharatiya Janata Party for all future civic elections.

However, the party will continue to remain in government both in Maharashtra and at the Centre where it is in alliance with BJP.