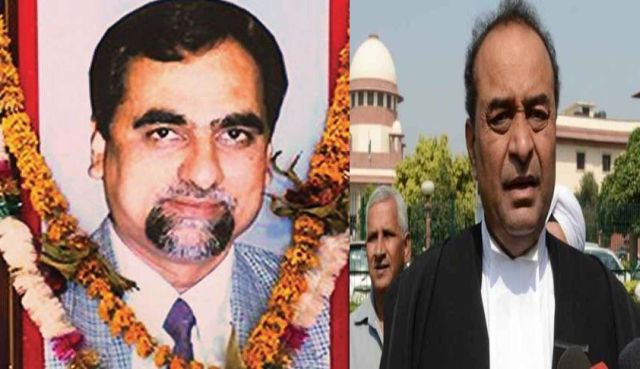 Mumbai : The Maharashtra government has decided to pay up Rs 1.21 crore to senior counsel Mukul A. Rohatgi, who represented the state government in the Judge B.H. Loya case hearings before the Supreme Court, an RTI reply has revealed.

“In April, an apex court bench presided over by the Chief Justice of India dismissed a couple of petitions demanding an inquiry into the circumstances surrounding the death of CBI Special Judge Loya,” Desai told IANS.

Representing Maharashtra, Rohatgi appeared in the matter 11 times before the Supreme Court, for which the state government approved Rs 11 lakh per hearing as his professional fees, he added.

The state government’s decision came by an order dated June 11, 2018, from the Home Department, headed by Chief Minister Devendra Fadnavis which was provided along with the RTI reply.

However, Desai said the information pertaining to the professional fees paid to Salve has not yet been provided by the state government under RTI.

“Even the information on the remuneration approved for Rohatgi was made available only in the first appeal. So now, I plan to file an appeal for Salve,” Desai said.