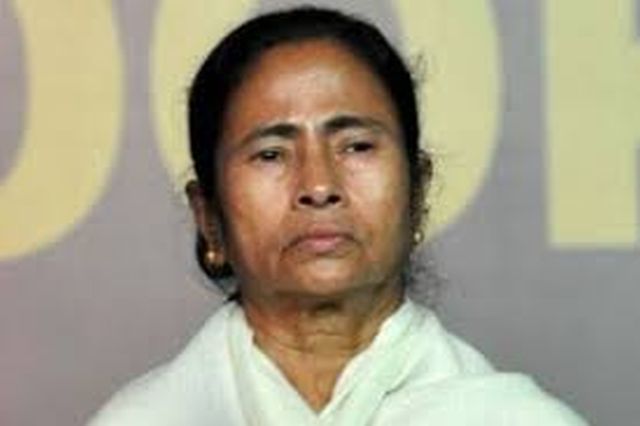 Milan : West Bengal Chief Minister Mamata Banerjee on Wednesday questioned the BJP about the lynchings and encounter killings in Uttar Pradesh, and the suicides of hundreds of farmers in Maharashtra and Rajasthan.

“I ask them why so many farmers have committed suicide in Rajasthan and Maharashtra,” which have Bharatiya Janata Party (BJP) governments, she told the media in this Italian city where she has come scouring for investments for her state.

“They also have a government in Uttar Pradesh. Why is that hundreds of people are killed there in the name of encounters. Why are people being lynched there?”

Banerjee said people aren’t aware of such happenings (in BJP ruled states) because the “national media is silent”.

“Wherever they have a government, people have been murdered in thousands, number of unemployed has shot up,” she said.

The days are numbered for the BJP government at the centre, Banerjee said.

She said the BJP’s only activity is to “fuel disturbances, torture people, commit atrocities on them, and spread negative thoughts and violence”.

“Politically, this party is totally unethical and lacks any conscience.”