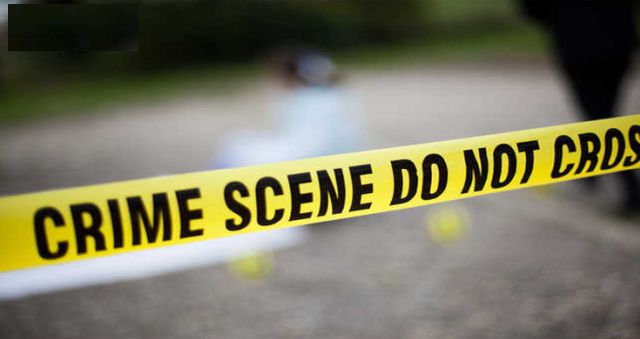 New Delhi : A man, who had gone to offer prayer at his daughter’s grave, was on Friday gunned down by some unknown criminals in a graveyard here, a police officer said.

The incident occurred at around 3.30 p.m when the deceased, identified as Mehfooz, had gone to the graveyard in east Delhi’s Welcome area, the police said.

“When Mehfooz was offering prayer at the grave of his daughter, a group of three to four unknown criminals started beating him. Later they fired at least half a dozen rounds on Mehfooz and fled the spot,” Deputy Commissioner of Police A.K. Thakur told IANS.

A resident of Welcome, Mehfooz was later taken to a nearby hospital where he was declared dead, Thakur said.

“Mehfooz also had a criminal background, as he was earlier involved in murder and attempt to murder cases. Prima facie it appears to be a case of personal animosity. We have registered a case of murder against unknown persons,” DCP Thakur added.