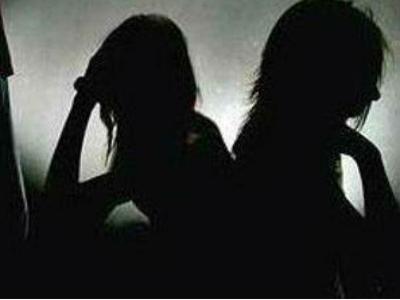 Imphal : Human trafficking is witnessing an increase in the north-eastern states this year, Manipur Commission for Protection of Child Rights member Keisham Pradipkumar said on Sunday.

“Human trafficking in this region had decreased for a few years but has seen a sharp increase in 2016,” he said.

The state Social Welfare Department has been informing parents in Manipur not to be lured by tall promises by traffickers of free education and jobs for their wards outside the state, the panel member said.

He also defended the Manipur Commission for Protection of Child Rights vis-a-vis the detention of 21 Muslim boys on July 14 by the Central Industrial Security Force at the Tulihal international airport here.

“We verify such cases as per the Supreme Court directive. Our actions are not directed against any community. Most boys detained were under the age of 12,” he added.