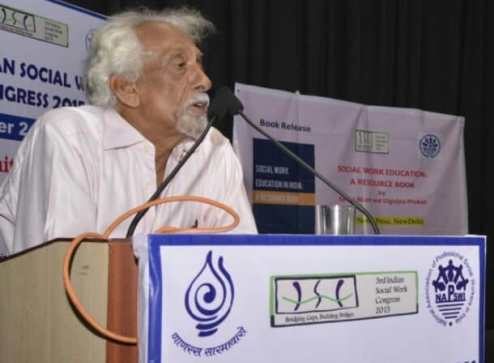 In her address, Prof. Fatima Begum, Vice Chancellor ( Incharge) said that Mr. Tahir Ali joined MANUU after retiring from Andhra Pradesh Police as Assistant Commissioner of Police, Hyderabad in 2016. His professional expertise always helped the University especially in the times of crisis. Prof S M Rahmathullah, Registrar I/c said that the services of Mr. Mohd Tahir Ali as Security Incharge are unforgettable. He often used to go out of the way in helping the students and staff.

Mr. M G Gunasekharan, Finance Officer also spoke about Mr. Tahir Ali. while conducting the proceedings, Prof. Mohd Fariyad said that Mr. Tahir Ali was very much concerned about the education of children and was a very sincere person. 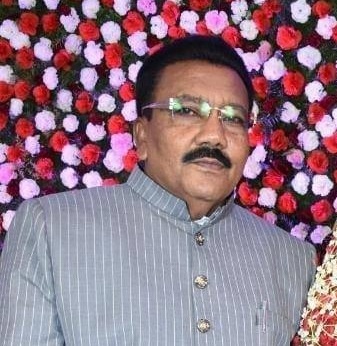 Earlier, a condolence meeting in honour of Prof. H Y Siddiqui was also held on July 21. Faculty and staff members attended the meeting on Zoom.

While speaking about Prof. Siddiqui, Prof. Fatima Begum said he was not only a good teacher and human being but an excellent writer. It is learnt that his refereed books were included in the curriculum and this is a great achievement for any teacher, she added. Prof. Siddiqui’s demise is a great loss. Prof Fatima asked Instructional Media Centre IMC to prepare a documentary on Prof. Siddiqui which will be a tribute to him from MANUU.

Prof S M Rahmathullah said that Prof. Siddiqui played an important role in stabilizing and developing the social work department in its initial days. MANUU availed his services keeping in view his experiences at Jamia Millia Islamia’s Social Work Department. Prof. Siddiqui was keenly involved in many other activities of the University apart from working as an Advisor, Sports and Incharge of Health Centre, MANUU, he informed. Mr. Mohammed Mujahid Ali, President, Administrative Officers Association and Dr. Mohammad Kamil, Director I/c CIT also expressed their grief and spoke about his personality and work.