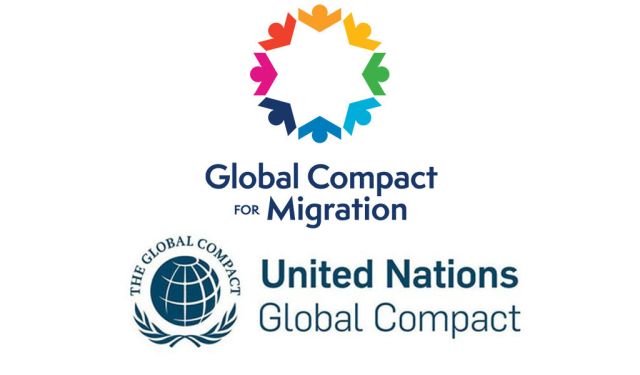 United Nations : United Nations Special Representative for International Migration, Louise Arbour, has said the Global Compact on Safe, Orderly and Regular Migration, to be held in December in Marrakech, Morocco, would be a crucial inter-governmental conference.

During a meeting in New York with Moroccan Foreign Affairs Minister Nasser Bourita, she also commended Morocco’s leadership on migration issues, under the leadership of King Mohammed VI, who was appointed at the 28th AU Summit as Leader of the African Union on the Question of Migration.

Arbour said the talks with the Moroccan official were an opportunity to discuss preparations for the international conference for the formal adoption of the Global Compact on Safe, Orderly and Regular Migration, to be held on December 10-11.

She said the conference will be “the most important inter-governmental conference for the UN this year, as it will be held at the highest level and will therefore bring together heads of state and government as well as foreign ministers”.