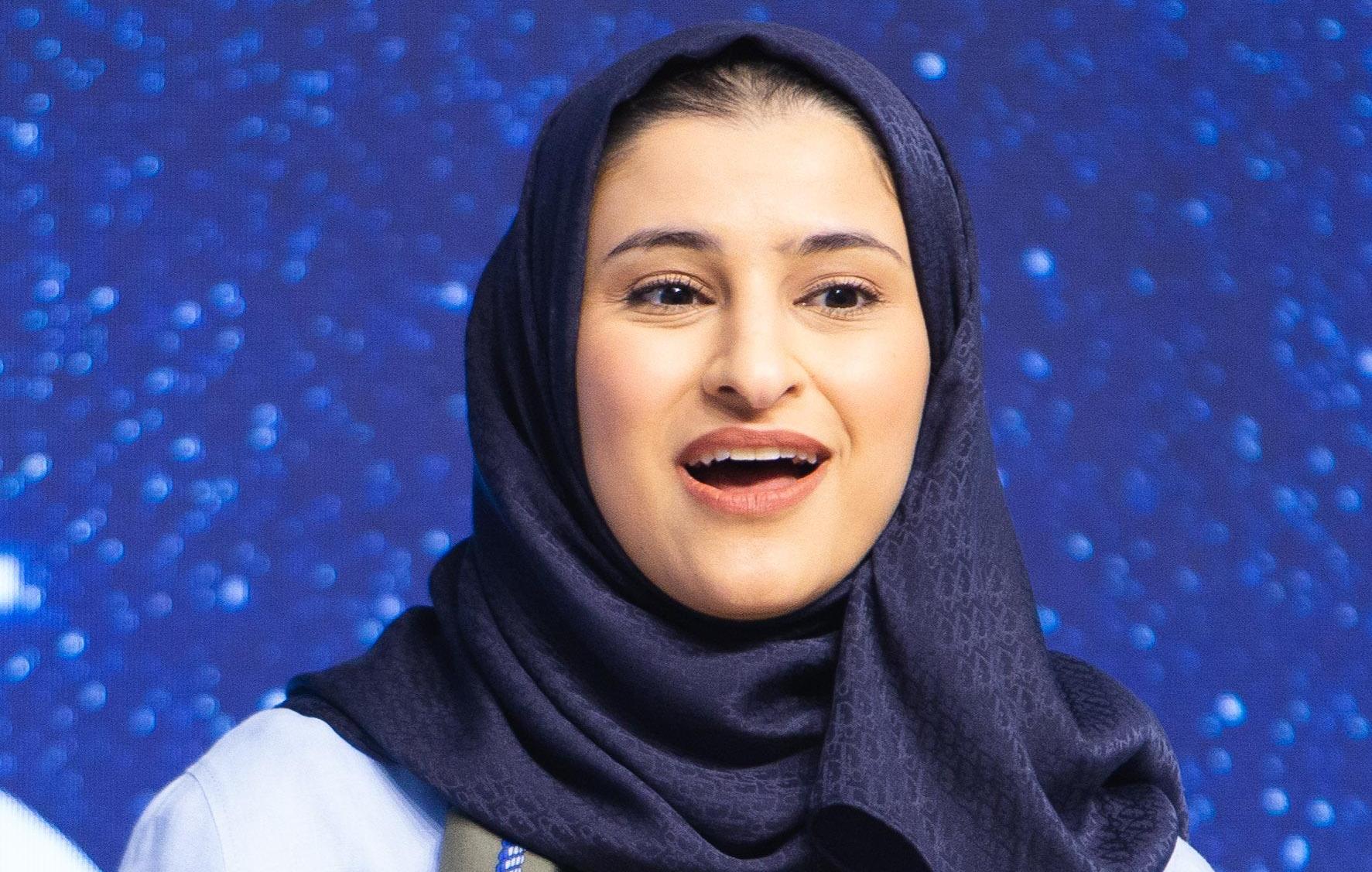 New Delhi: UAE has successfully inserted a spacecraft into orbit around Mars in its first attempt. The spacecraft that was launched on 19 July 2020 reached Mars on 9 February. With this mission, named Hope Probe Mars mission, UAE became fifth country to achieve the feat after the US, the Soviet Union, Europe and India.

Sarah Al Amiri, 33, Minister of State for Advanced Sciences led the science mission as the deputy project manager. is also the chairperson of UAE’s space agency Mohammed Bin Rashid Space Centre, which developed the Hope orbiter (or Al Amal), in conjunction with University of Colorado Boulder, University of California-Berkeley and Arizona State University.

The Iranian-born Al Amiri is one of the youngest ministers worldwide and is also the youngest to lead a space agency.

She has graduated with a BSc in Computer Engineering in 2008 from the American University in Sharjah.

She was invited by the World Economic Forum to speak at Davos 2019, and also became the first citizen of UAE to speak at an international TED event.

Al Amiri was also covered by BBC’s 100 Women, a documentary series that examines the role and lives of women in the 21st century globally.