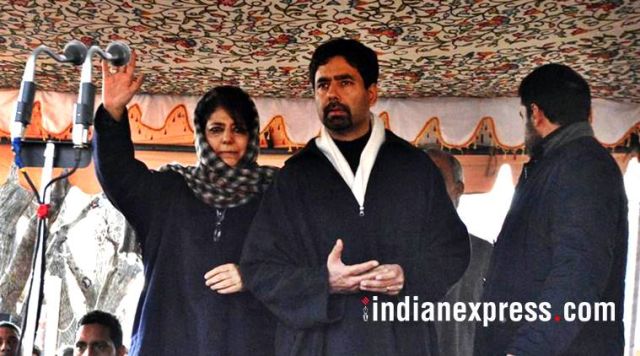 A Raj Bhavan spokesman said Vohra had made the appointment under powers vested in him by sub-section (6) of Section 50 of the Constitution of Jammu and Kashmir against a seat available in the upper house of the state’s bicameral legislature.

After Tassaduq Mufti resigned as incharge of the Chief Minister’s grievance cell, the process of getting him nominated to the upper house on the seat vacated by party leader Vikramaditya Singh was set in motion.

Informed sources have confirmed that Tassaduq Mufti will now be inducted into the state cabinet in which he will head the Tourism Portfolio that is presently being looked after by the Chief Minister.