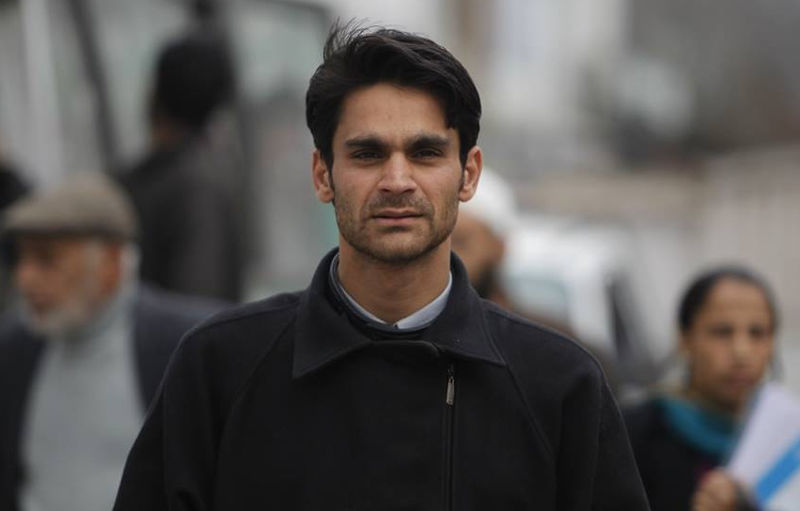 If the Counter Intelligence Kashmir (CIK) wing of Jammu and Kashmirs Polices Criminal Investigation Department (CID) is to be believed, the Peoples Democratic Partys youth president and the former Chief Minister Mehbooba Muftis confidante Waheed-ur-Rehman Para had developed and maintained an intimate liaison with the Kashmiri separatist leaders as well as the top commanders of the outlawed terror organisations Lashkar-e-Tayyiba (LeT) and Hizbul Mujahideen) all through the PDP-BJP government in Jammu and Kashmir.

In the CIK’s chargesheet, Para is alleged to have acted as a mole of the Pakistani establishment, two particular terror outfits and the pro-Pakistan faction of the Hurriyat Conference while being in the PDP government. According to the fresh chargesheet, he had not only provided huge amounts of money to the two terror groups for buying arms and ammunition but also pushed Hurriyat’s secessionist agenda and facilitated the LeT’s Kashmir operational chief Abu Dujana’s forced marriage with a Kashmiri girl in his home district of Pulwama.-IANS