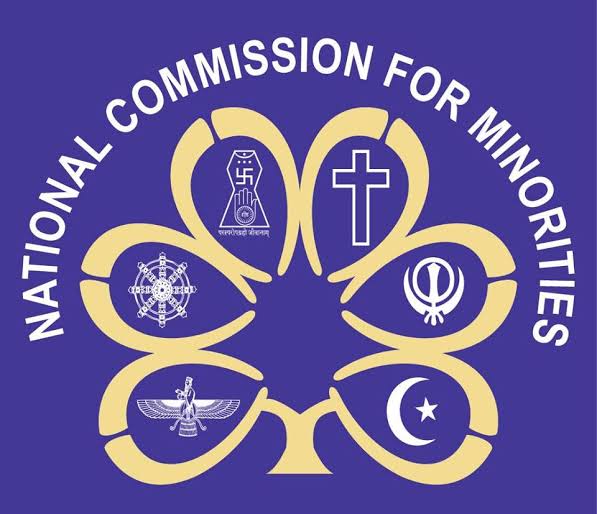 New Delhi: National Commission for Minorities (NCM) has currently just one member and the remaining six posts are vacant. Five positions are unfulfilled since May while the one seat is vacant since 25 October when the vice-chairman, Manjit Singh Rai, retired, reported The Indian Express on 23 November.

The panel is mandated to have seven members, including a chairperson and vice-chairperson, with a member each from the Muslim, Christian, Sikh, Buddhist, Parsi and Jain communities.

Union Minister for Minority Affairs Mukhtar Abbas Naqvi said, “There has been some delay in filling the vacancies because of the Covid-19 pandemic, but the process is underway.”

This isn’t the first time that vacancies haven’t been filled in the NCM — in 2017, all seven posts remained empty for over two months.

The NDA government faced criticism for not filling vacancies in the commissions for Scheduled Castes, Scheduled Tribes, backward classes and minorities. The same year, the Delhi High Court sought the Centre’s response on a plea against the government’s “inaction” in clearing appointments to the NCM.

“It is true that the Commission, even with all its members, is not always effective. But it is nevertheless a representation for minorities and an important instrumentality of the government in a democracy that gives them agency, and when the NCM lies vacant, they feel excluded,” ” said Wajahat Habibullah, who was the NCM chairperson in 2011-2014.

The NCM is in charge of ensuring that the Prime Minister’s 15-point programme is implemented and the programmes for minority communities are actually functioning, he added.

Habibullah raises concern on NCM’s inaction in cases related to the persecution of Muslim and other minority communities. “There is clear targeting of a particular minority in Uttar Pradesh for instance, but the Commission hasn’t said a word about it so far, which is shocking,’’ he said.

Ironically, the UP State Minorities Commission is also “locked” since a long time. It was discovered when an RTI application by The Milli Gazette, a Muslim-centric media platform, was returned by the postman with the remark that the panel has been “locked” for a long time.

Former NCM members said there has been a shift in the kind of members appointed to the body. While past appointments included former chief justices, civil servants, academicians etc, the recent appointees were mostly “social activists” with links to the BJP, they said.