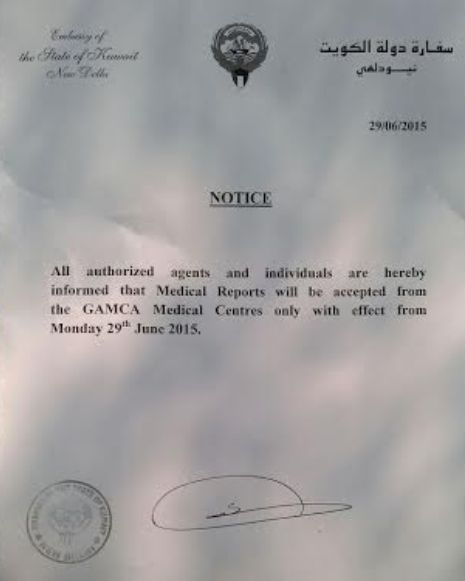 New Delhi:  The story carried by  MuslimMirror.com  on ‘extortion’ of money in the name of KHADAMAT from poor laborers seeking job in Kuwait finally bore the fruit  as  the Kuwait government has announced that only GAMCA (Gulf Approved Medical Centre Association) medical report will be accepted with effect  from  Monday  June 29, 2015.

A notice issued by the Kuwaiti embassy in New Delhi stated that “All authorized agents and individuals are hereby informed that Medical Reports will be accepted from GAMCA (Gulf Approved Medical Centre Association) with effect from Monday, June 29, 2015”.

In its report under the caption ‘KHADAMAT: A Kuwaiti instrument to suck blood of poor workforce from India’,

On June 17,   Muslim Mirror highlighted that before June1, 2015 a job seeker who sought to go Kuwait had to pay Rs 4000 for medical checkup but  now he/ she  has to cough up  Rs 24000 for the same check-up. However, the actual cost of the check-up doesn’t go Rs 500, but workers are paying eight times more. As the newly introduced   KHADAMAT was extorting a huge money to tune of Rs 24000 for medical screening of candidates leaving for Kuwait as against Rs 3,600 collected by previous company GAMCA.

The story of Muslim Mirror  was carried by national and international media and  was sent to sent to different department of health ministry of Kuwait  as well as International Labor Organization (ILO)  which finally brought the result .

Taking the cognizance of the Muslim Mirror story, the Kuwaiti government on 29th June through a circular  pronounced that no extra charge will be levied on the job seeking workers who come from poor financial background.

Now the Kuwait embassy declared that it has reverted back old practice of accepting medical reports from GAMCA .

Below is the complete story of Muslim Mirror 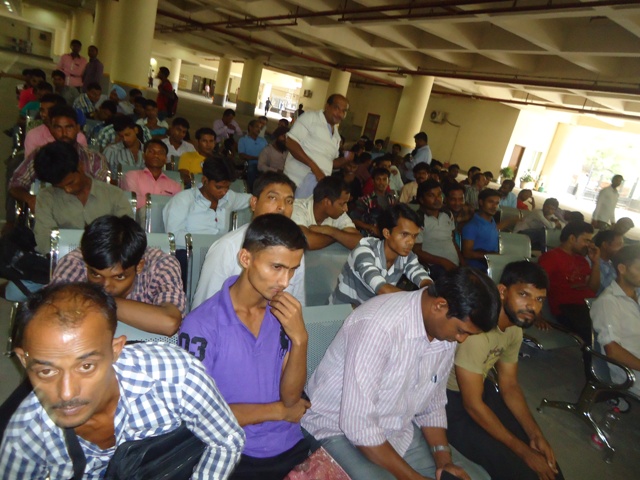 Leaving behind their near and dear at home at least 200000  job seekers mostly from lower middle class  go to  thousands of miles away to work in Kuwait as labours, helpers, carpenters, welders, masons, electricians etc . Now  one of the world’s richest Muslim nation has started to exploit  the poor and that too in the name of KHADAMAT(service). 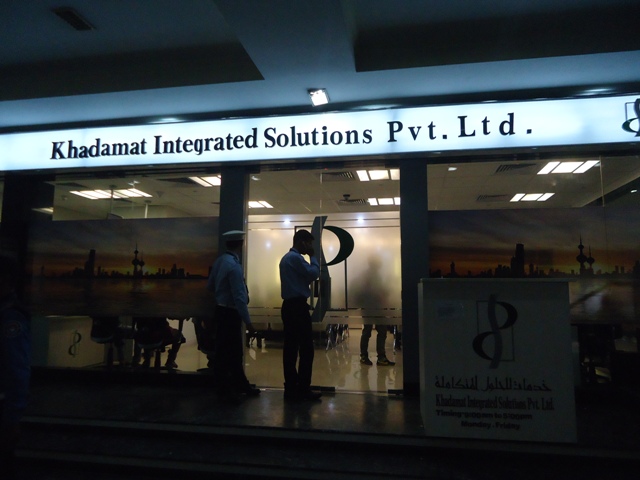 Read : KHADAMAT: A Kuwaiti instrument to suck blood of poor workforce from India