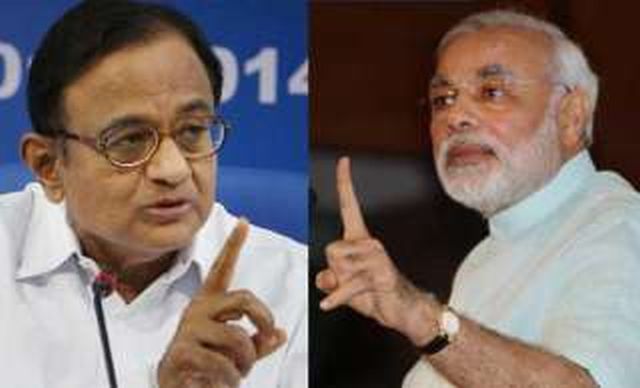 New Delhi : Congress leader Shakeel Ahmad on Sunday said the “theory” by Prime Minister Narendra Modi and CBI that former Finance Minister P. Chidambaram and then Telecom Minister Dayanidhi Maran did something in tandem in the Aircel-Maxis case is too far-fetched.

In a tweet, the Congress leader said Chidambaram had strained relation with Maran.

“Attempts by PM Modi & Central Bureau of Investigation (CBI) to float a theory that Mr P Chidambaram and Mr DN Maran have done something in tandem to benefit each other in Aircel-Maxis Deal is too far fetched. Their strained relation was known to all of us, when they were in government. I was MoS with both of them,” said Ahmad in a tweet.

The Enforcement Directorate (ED) on Saturday searched the houses of Chidambaram and his son Karti in Delhi and Chennai in connection to the Aircel-Maxis case.

Following the raids Chidambaram had said that there is no FIR against him or his son in the Aircel-Maxis case.

“There is no predicate scheduled offence. Hence the ED has no jurisdiction. Yet the ED, at the instance of the government, continues to misuse its powers.

“I belong to the Opposition party. Let the government misuse the ED. I shall neither bend nor break and I shall continue to speak and write,” he said.