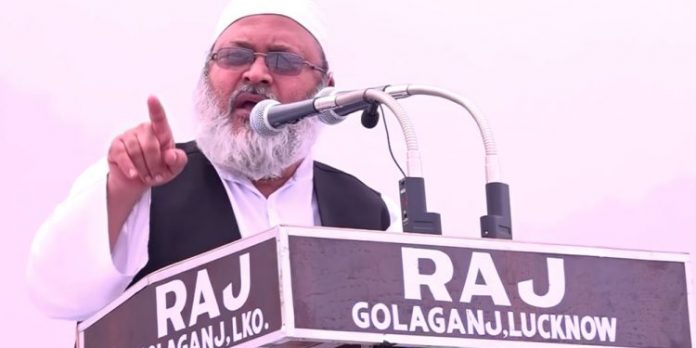 Mr Siddiqui is a prominent religious scholar. He is involved in social and welfare activities in and around Maharashtra. He has served as as Chief Editor of Tarjuman-e-Millat magazine.

He was one of 128 Muslim men who were acquitted by a Gujarat court in March 2021 in a 20-year-old case registered under the UAPA. He along with others were arrested by the police in Ahmedabad on 27 December 2000 on charges of participating in a meeting as members of banned group, Students’ Islamic Movement of India (SIMI). They were granted bail several months later but it took 20 years for the court to discharge them.

Mr Siddiqui was elected by WIF chief by the group’s executive committee at a three day meeting held in Yavatmal city in Maharashtra. The meeting was held on the instruction of former president Maulana Ataurrahman Wajdi, who has been sick for a long time.