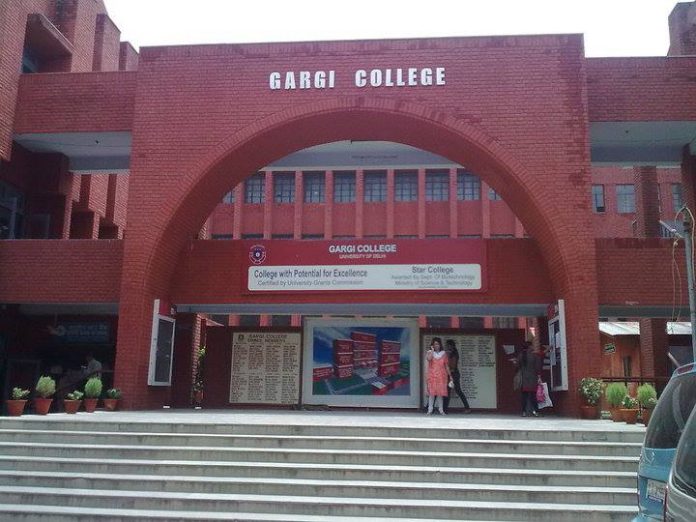 New Delhi, Feb 9 A students” group on Sunday came out in support of the allegations of molestation by female students during the annual fest at Delhi University”s Gargi College earlier this week.

The Democratic Students Federation alleged that scores of inebriated men groped and harassed students on the day-3 of the annual fest ”Reverie”.

Expressing anguish over the alleged sexual assault, the DSF said, in a statement, that on February 6, “deliberate negligence on the part of the administration and the security led to a situation where a score of inebriated men were allowed to enter the campus and grope and harass the students.”

“Students were repeatedly groped by these men as well as locked inside the bathroom by them. One of the students lost consciousness due to the mental and physical trauma brought on by the presence of this mob of lumpen sexual harassers.”

The student body claimed that the security guards turned a blind eye to the proceedings and the administration only reinforced their apathy.

“Whilst the security guards were supposed to check the entry pass of all the male students wanting to attend the fest, as well as frisk them at the entry, these hooligans were given a free hand to do as they please,” it alleged.

The College Principal, however, has denied the allegations of molestation, levied by a second year student of Political Science.