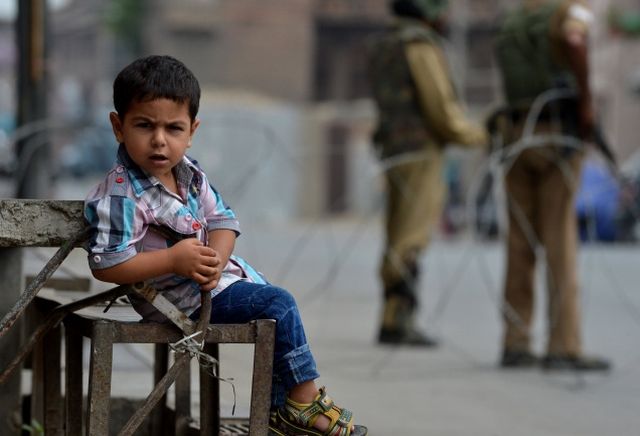 Jammu: In a report titled Impact of Violence on the Children of Jammu and Kashmir, The Jammu and Kashmir Coalition of Civil Society (JKCCS) has revealed that 318 children between the age group of 1 and 17 have been killed in the valley due to prevailing conflict since 2003.

The report reads “The killing of 318 children constitutes 6.95% of the civilian killings in last fifteen years, as 4571 civilians have been killed in Jammu and Kashmir in the same period (2003 –2017).”

Founded in 2000 JKCCS is an amalgam of various non-funded, non-profit, campaign, research and advocacy organizations based in Srinagar, which documents conflict related data and information. The association works in tandem with Association of Parents of Disappeared Persons (APDP), Public Commission on Human Rights (PCHR) and International Peoples’ Tribunal on Human Rights and Justice in Indian-administered Kashmir (IPTK).

The civil society group has found that not a single perpetrator has been brought to justice till date.