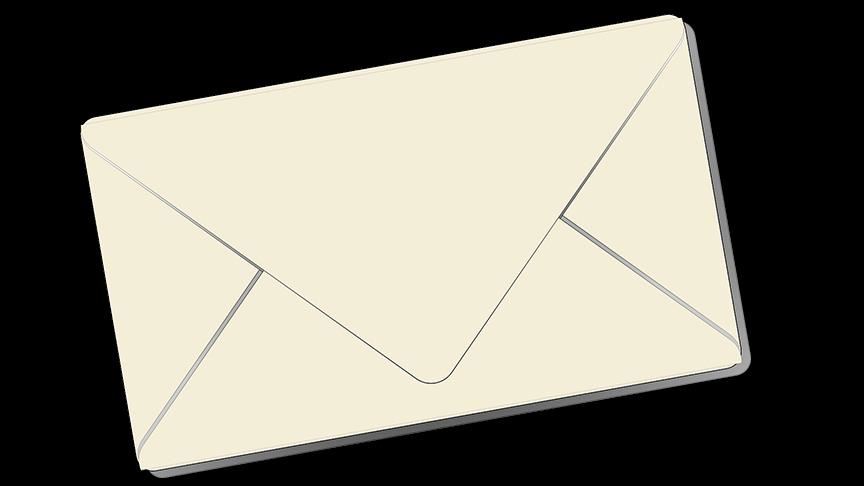 Cologne, Germany: A mosque in the German town of Hufingen on Friday received an Islamophobic letter.

The letter sent to Aqsa Mosque said: “Islam belongs to neither Germany nor Europe” and “We’ll erase Islam and Islamism from Germany,” according to the Turkish-Muslim umbrella group DITIB.

Hakan Tasdemir, head of DITIB in Hufingen, said the letter had left them saddened and deeply concerned.

He added that the mosque has been operational since 1996 and it was the first such incident they have reported.

Tasdemir went on to say they have informed the authorities and an investigation has been launched.