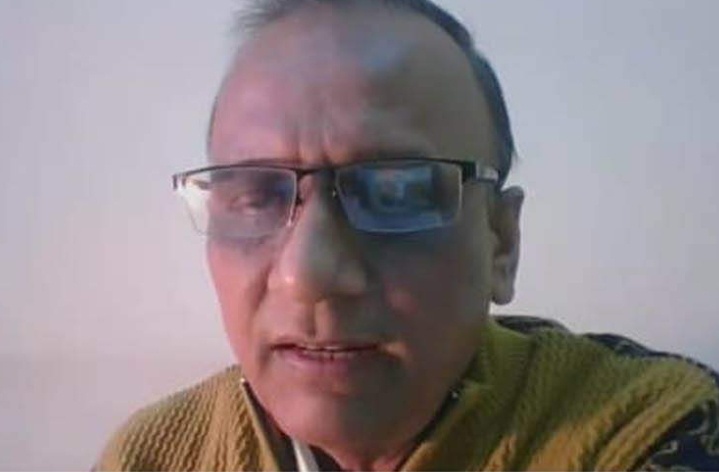 Raman also focused on various dimensions of the Nobel Prize awarded in Economics in terms of age-wise, country-wise, university-wise description, etc. He also discussed the teacher-student relationship while referring to the fact that most of the Nobel Laureates have produced students who were also Nobel laureates. Prof Raman talked about the role of the academic institution as an important factor in producing genius brains.

In his presidential address Prof Nisar Ahmad Khan, Dean Faculty of Social Sciences discussed the origin of Nobel Prize which is often attributed to the unfamiliarity of students of economics about the Paul Milgrom’s auction theory. He provided an insight into the works of Paul Milgrom and his teacher Robert B Wilson on auction theory. In addition to this, Prof. Khan also provided the coverage of the ‘Incentive Auction’ which is the recent work of Paul Milgrom published in 2017.

Earlier, welcoming the guest speaker, Prof M Abdus Salam (Chairman, Department of Economics), emphasised that the date 17 December 1920 also coincides with the establishment of this department which included in the 15 Departments established simultaneously when MAO College was elevated to the status of a university. He appreciated the role of Vice-Chancellor Prof Tariq Mansoor, in bringing AMU among the list of top universities and appreciated the steps taken by the Vice Chancellor in enriching the academic flair of the university manifolds.