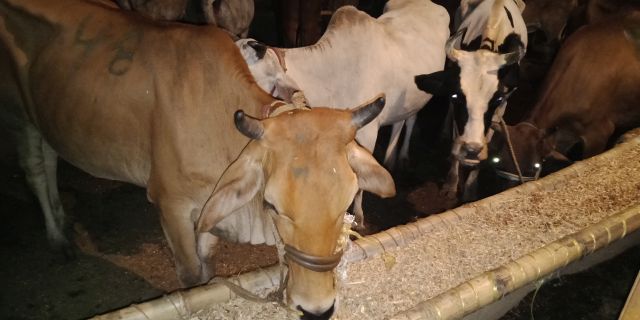 Bhopal, Feb 6 (IANS) Three men booked under the National Security Act (NSA) for cow slaughter in Madhya Pradesh were likely to be transferred to Rewa Jail from Khandwa, police said on Wednesday.

The NSA was invoked against Nadeem, Shakeel and Azam, who were rounded up on Friday under the MP Prohibition of Cow Slaughter Act, Khandwa Superintendent of Police Siddharth Bahuguna said.

This is the first time the new Congress government in Madhya Pradesh has invoked the NSA.

According to Bahuguna, police in Moghat arrested Nadeem and Shakeel from Kharkali village following a tip off while Azam was nabbed on Monday after he fled during the initial raids.

Nadeem was earlier also said to be involved in a case of cow slaughter.IANS