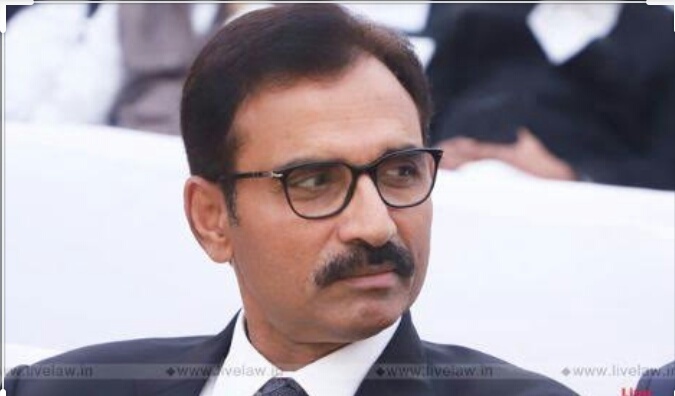 New Delhi, May 12 : A Mumbai-based lawyer, who hails from Uttar Pradesh, has moved a plea in the Supreme Court seeking directions to ensure transportation of migrants from Mumbai to their native places in Uttar Pradesh. The lawyer has offered Rs 25 lakh towards the cost of travel of the migrants belonging to districts Basti and Sant Kabir Nagar, irrespective of their caste, creed or religion.

Advocate Sagheer Ahmed Khan moved the plea through advocate-on-record Ejaz Maqbool. The petitioner said that he is well conversant with the plight of the migrants who are left to fend for themselves in this national crisis. The petitioner sought directions from the apex court to ensure immediate and safe evacuation of migrant workers to their hometowns free from any technicality and under its supervision.

Khan, who is a native of Sant Kabir Nagar, contended in the plea that he first tried to help the migrants by approaching the Centre and the Maharashtra government. He moved the apex court after the authorities concerned failed to address the plight of the migrants.

“The petitioner is approaching this court seeking to exercise its jurisdiction vested in it under Article 32 of the Constitution to save the lives of the migrants who are caught between the inactions of the Respondents (Centre and state government)”, said the plea.

The petitioner argued he has moved the top court, as the migrant workers in Mumbai who have no source of livelihood due to the lockdown are constrained to leave Mumbai and are forced to travel to their hometowns in inhuman conditions. “While some migrant workers are undertaking the journey on foot, the others are resorting to truck journeys where at least 100-120 persons are traveling in one truck. It is submitted while some migrant workers are dying of exhaustion and starvation, others are suffocating while undertaking this tedious journey”, said the plea.

The petitioner said this is a clear violation of the right to life of these workers who have suddenly found themselves helpless in the midst of the nationwide lockdown.

“The repeated attempts of the petitioner to contact the nodal officer appointed by the state of Uttar Pradesh to ensure safe return of migrants from Maharashtra have failed as the telephone lines are continuously busy and the emails have not been answered”, said the plea.

The plea urged the top court to direct the authorities concerned to provide the migrants, who are on their way, safe and secure means and mode of travel to their destination.