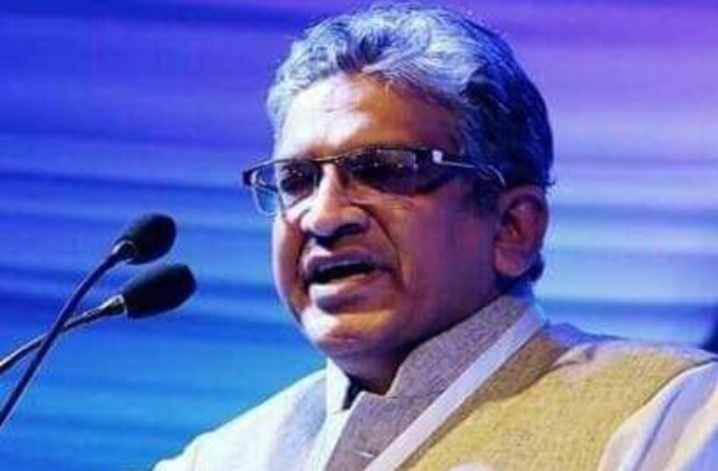 New Delhi:  All India Muslim Majlis-e- Mushawarat (AIMMM), a broad platform of prominent Muslim organization, on Thursday demanded resignation of Union Minister for Minority Affairs Mukhtar Abbas Naqvi for failing to fully utilize the minority budget. It said the performance of the minority ministry is appalling as observed by the Parliament Standing Committee on Social Justice and Empowerment.

Reacting to the Muslim Mirror report, Mushawarat president Navaid Hamid  said reports of non-utilization of funds allocated for minorities in the budget come from time to time but this is the first time during the tenure of the NDA government that a parliamentary panel officially brought to fore this matter.

In its 8th report,   the Parliament Standing Committee on Social Justice and Empowerment has underlined the non- utilization of a large chunk of minority welfare funds and asked the ministry to set up Parliamentary Constituency Level Committees for monitoring various minority welfare schemes.

Lauding the parliamentary committee for its fantastic report, Hamid said it is disappointing to note that scholarship money did not reach the intended beneficiaries. He said the ministry has failed to monitor the implementation of welfare schemes for minority communities.

In the light of parliamentary report’s observations and remarks, Mushawarat president said the minister Naqvi should apologize to the countrymen and step down the office.