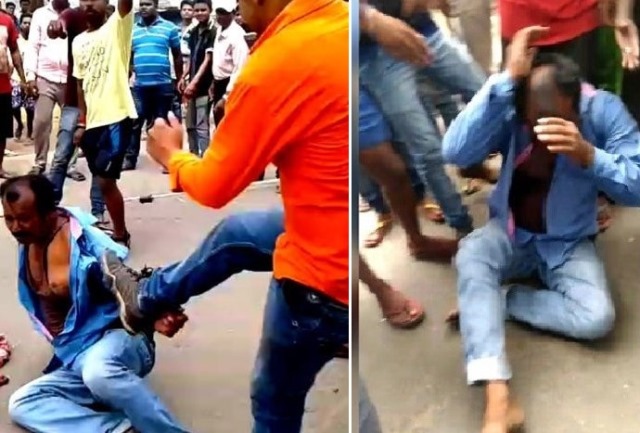 New Delhi, Dec 30 After new Chief Minister Hemant Soren took over in Jharkhand, a Muslim body has demanded an anti-lynching law in the state following lynching cases during the term of the previous government.

Naved Hamid, President of the All India Majlis Mushawarat told : “I am thankful to Jharkhand Chief Minister Hemant Soren for dropping the sedition cases lodged against the activist in Pathalgadi movement and I would request the Chief Minister that please enact an anti-lynching law in the first session of the Assembly session.”

As per reports, Jharkhand saw at least 22 cases of lynching after the killing of Tabrez Ansari hit the headlines earlier this year.

The controversy over lynchings has been in political circles in the state as Congress and the then opposition had blamed the previous BJP-led state government for turning a blind eye to the incidents.