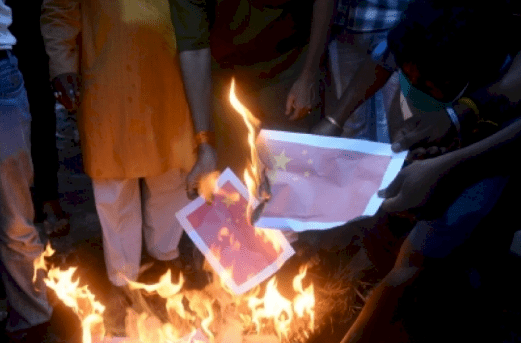 Bareilly (UP), June 21 : The All India Tanzeem Ulama-e-Islam, a religious and social organisation headed by five senior clerics, has issued a fatwa to boycott Chinese products in the country.

The clerics said the community members should stand with the army and government in this hour.

Expressing concern over India-China face-off, National general secretary of All India Tanzeem Ulama-e-Islam, Maulana Shahbuddin Rizvi expressed concern over the India-China face-off and said, “A fatwa has been passed for boycotting Chinese products on a query posted by a Bareilly-based resident. The clerics in the fatwa have condemned the conspiracy of China to encroach upon Indian land and the killing of our brave soldiers.”