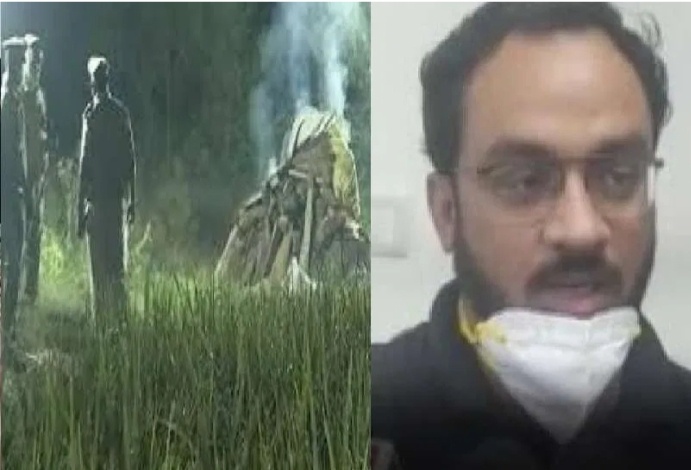 Dr. Azeem Malik, who is one of the sacked doctors, had refuted the Uttar Pradesh police claim that the Dalit girl who died on 29 September was not raped. The police had cited the Forensic Science Laboratory (FSL) report that said there were no traces of sperm in samples taken from her.

Dr Malik was quoted by the Indian Express as saying that the FSL report held no value as samples were collected 11 days after the woman was allegedly raped, while government guidelines strictly say forensic evidence can only be found up to 96 hours after the incident.

Dr Malik told The Wire that the vice chancellor of the university scolded Chief Medical Superintendent Shahid Siddiqui the day after Malik’s statement came out in the press.

“The VC had called the principal, and scolded him,” Malik said. “We had got an indication that day that we will have to face the wrath in some form. There was nothing wrong in giving statements to the press. Ask any doctor, they will say the same thing as me. But it is happening probably because it made headlines.”

The second doctor who sacked has been identified as Dr. Obaid Haque. While Malik had contradicted the police’s claim, Haque had attested the woman’s medico-legal case report.

The university authorities claimed that the doctors had been hired on a temporary basis as many doctors had fallen ill, and so their sacking was a matter of routine.

“We understand that ours is a temporary job against leave vacancy, which is renewed every month. My month ended on October 10. Since then I have been made to understand by seniors that I am supposed to continue. I have been signing on medico-legal cases. If I have been removed with immediate effect, who is going to appear in the cases of the last 10 days?” Dr. Malik was quoted by The Hindu.

Hamza Malik, president, Resident Doctors’ Association, demanded that the two doctors should be “reinstated within 24 hours” or else the RDA would take a “big decision”. “We have been assured over the phone that they will be reinstated, but we would not relent until we get it in writing,” he said.