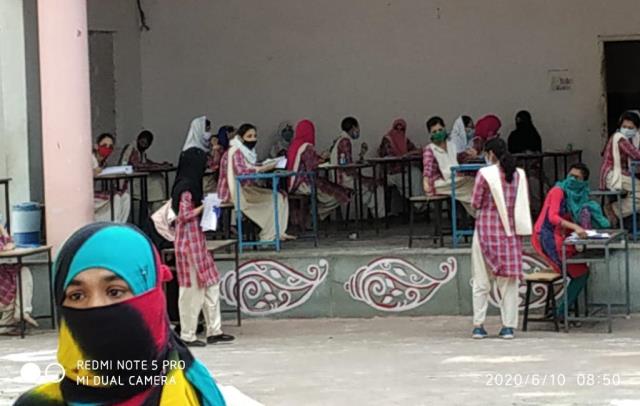 Muslim students on Wednesday were not allowed to enter their examination halls in a school and forced to write their papers while sitting on the veranda in Indore city of Madhya Pradesh, Hindi language-daily Dainik Dopahar reported.

The newspaper report added the students were appearing for Class 12th exam in the “Bangali School” located in Navlakha area of Indore.

When Muslim students reached the school they were stopped by the school staff. They were not allowed even after their repeated requests. 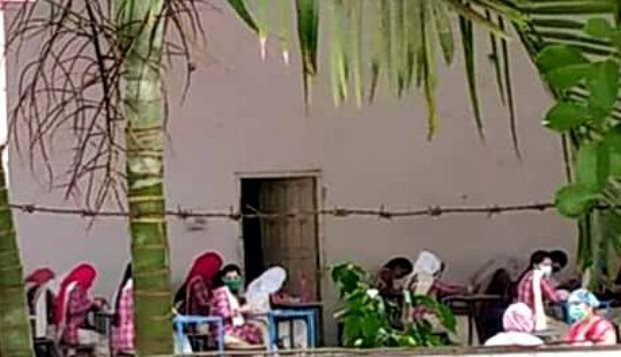 In India, such instances of discrimination against Muslim have been on the rise even during the coronavirus pandemic. Many such incidents took place after mainstream Indian news channels maligned Muslims and portrayed them as super-spreaders of Covid-19. Notably, the news channels got the opportunity to vilify Muslims after several people were found infected with Covid-19 after participating in a congregation organised by Islamic missionary group Tablighi Jamaat in New Delhi’s Nizamuddin area in March.