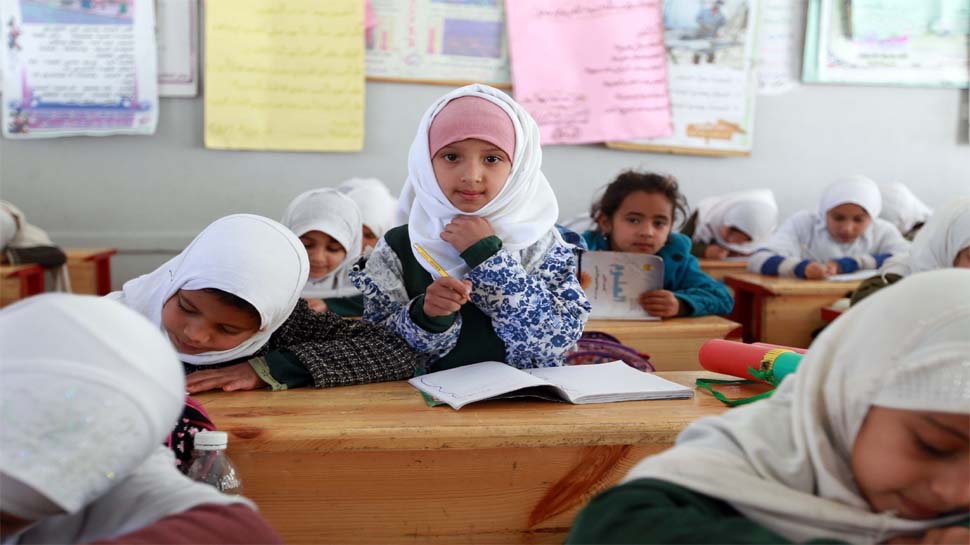 New Delhi: Muslim minority schools constitute only 22.75 per cent of the total minority schools despite the fact that the community contributes a share percentage of 69.18% to the religious minority population, a report released by the National Commission for Protection of Child Rights (NCPCR) said.

The Christian community, which makes up 11.54% of the total minority population, has a share of 71.96% of the total religious minority schools in India.

The schools being run by the Muslim community have more than 75% of the student population belonging to the Muslim community. On the other hand, schools established by the Jain community have less than 20% of Jain student population, while schools belonging to Sikh, Buddhist, Parsi and Christian communities have less than 30% students of the respective minority communities.