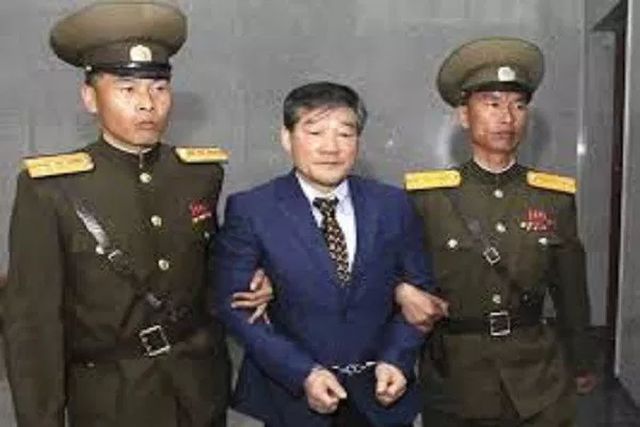 Seoul : North Korea has released a Japanese citizen held in custody for allegedly violating its law, saying that the decision was made “on the principle of humanitarianism”, its state-run media reported.

Pyongyang’s Korean Central News Agency (KCNA) on Sunday night confirmed the release of Tomoyuki Sugimoto, a Japanese who had been under investigation for an unspecified crime, reports Yonhap News Agency.

He was “kept under control by a relevant institution to be inquired into his crime against the law of North Korea”, the KCNA said in an English dispatch.

“The relevant institution of North Korea decided to leniently condone him and expel him from North Korea on the principle of humanitarianism,” it added.

The North’s media outlet did not provide detailed information about the crime he allegedly committed and from when he had been kept in custody.

Japanese media speculate that the man might be a 39-year-old video creator that they reported in mid-August to have been arrested in North Korea.

The man is presumed to have been sent to China either by train or airplane. The Japanese government is said to be working to confirm where he is now.

Japan has stepped up its demand for North Korea to resolve the issue of its people kidnapped by Pyongyang decades ago.

The North has claimed the issue was already resolved, while demanding Japan to apologise for its colonial-era atrocities and make appropriate compensation for the crimes.