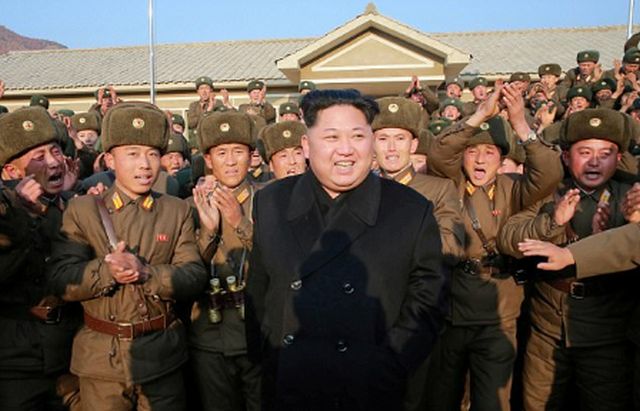 Washington : A confidential UN report has accused North Korea of continuing to develop nuclear and missile programmes in violation of international sanctions.

The report was prepared by independent experts who submit their findings every six months to the UN North Korea Sanctions Committee of the Security Council, CNN reported on Saturday.

The report also says North Korea is defying sanctions through diplomats and others based overseas and continues to sell conventional weapons to fuel violence.

The revelation comes as US Secretary of State Mike Pompeo, in Singapore for an Association of Southeast Asian Nations (Asean) ministerial meeting, told reporters that he was an advocate of keeping pressure on Pyongyang as the country has yet to take any concrete steps to dismantling its nuclear program.

“I’ve also emphasized the importance of maintaining diplomatic and economic pressure on North Korea, to achieve the final, fully verified denuclearization of North Korea as agreed to by chairman Kim (Jong-un),” he said.

Speaking to journalists on the sidelines of the gathering of southeast Asian diplomats, Pompeo said he had called for “the complete shutdown of illegal ship-to-ship transfers of petroleum destined for North Korea”.