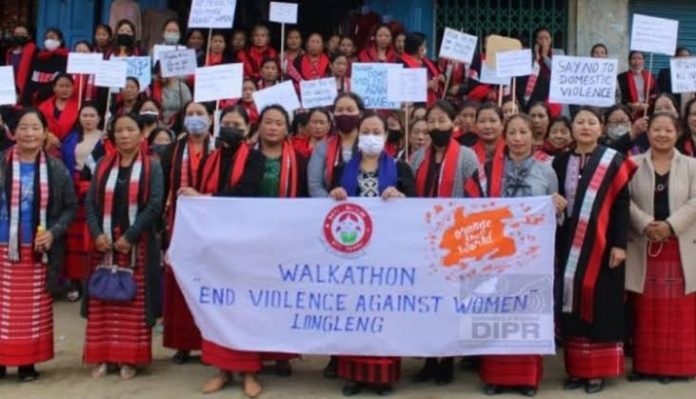 KOHIMA:  The NSCN-IM on Wednesday while criticising Union Home Minister Amit Shah for his recent statement after the December 4 killing of 14 civilians by the security forces in Nagaland said no political talks will be meaningful under the shadow of Armed Forces Special Powers Act (AFSPA).

The Isak-Muivah faction of the National Socialist Council of Nagalim (NSCN-IM), the dominant Naga outfit, in a statement said that ‘blood and political talks cannot go together’.

NSCN-IM and other Naga outfits entered a ceasefire with the Central government in 1997. Since then, over 85 rounds of negotiations have been held between these organisations and the government.

Alleging that Amit Shah after the December 4 firing by the Assam Rifles gave “irresponsible statement in the Parliament”, the NSCN-IM in a statement said that Shah was expected to show political maturity and practical statesmanship in order to cool down the socio-political upheavals.

“Ironically, he poured fuel to the burning issue by standing behind the Para Commandos (of the Assam Rifles) under his command with his fictional sleuth stories supporting the Para Commandos for their heinous act of killings,” the statement said.

It said that the NSCN-IM is now driven to the point to take the stand on the “draconian AFSPA and it has given the Indian security forces the license to shoot and kill anyone on mere suspicion”.

“Let human dignity take control and be made an integral part of the Naga political peace process,” the statement said adding that unfortunately, the December 4 killing has become a threat to the Nagas’ longing for a political solution.

Rio on Monday said: “We have been asking the government to repeal the AFSPA from the entire country. This is a draconian law. There are so many acts and provisions to deal with the insurgency. India is a great democratic nation. Such an act and its misuse damages the image of the country.”

The Nagaland Chief Minister’s comments were echoed by Sangma earlier this week. — IANS