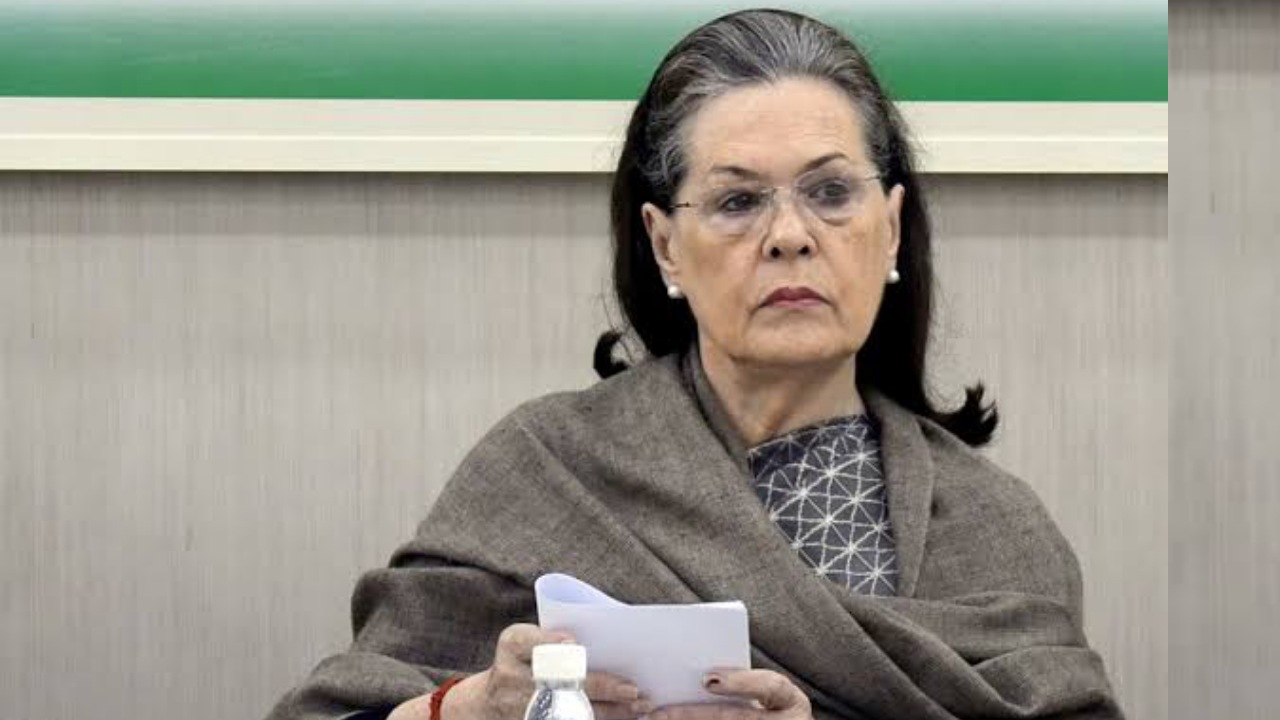 NEW DELHI — Congress president Sonia Gandhi on Friday launched a scathing attack on the ruling Narendra Modi government, saying that the country’s system has not failed but the government has been unable to constructively channelise the country’s strengths and resources.

“India is crippled by a political leadership today that has no empathy for the people,” the Congress president said.

Addressing the virtual meeting of the Congress Parliamentary Party, Gandhi said: “Modi government has failed the people of our country.”

“The situation brooks no delay. Tackling the Covid crisis requires able, calm and visionary leadership. The nation is sinking under the weight of the Modi government’s indifference and incompetence,” she added.

During her party address, Gandhi said, “The Modi government had ignored experts advice, it refused to strengthen the supply chains for oxygen, medicine and ventilators. It also failed to place sufficient orders for vaccines in time to meet the needs of our people. Instead, it consciously chose to allocate thousands of crores for non-essential projects that have nothing to do with the people’s well-being.”

The Congress president further said that instead of helping desperate Covid-19 patients, some BJP leaders have been using the state’s repressive power to arrest people merely for crying out for help. They are cracking down on citizen groups who are trying their best to help. They are also compelling social media platforms and the media to obfuscate the truth and ignore the pleas of desperate citizens.

“As you all know Parliament had allocated Rs 35,000 crore in the Union Budget to ensure free vaccines for all. Yet the Modi government has placed the burden on already stretched state governments. It has allowed differential pricing for vaccines. It has refused to enforce compulsory licensing to increase the vaccine production.”

Gandhi alleged that the central government’s inequitable vaccination policy would exclude millions of dalits, adivasis, other backward class (OBC) as well as the poor and the marginalised. It is shocking to see the Modi government abdicate its moral obligation and its sworn duty towards the people.

She said that India is in grip of a deadly health disaster. Thousands have died and millions are scrambling to access basic healthcare, life-saving medicines, oxygen and vaccines.

“It is heartbreaking to see people battling for their lives in hospitals, on roads, waiting in vehicles and far too many for want of any medical help at all.

And what is the Modi government doing? Instead of alleviating their suffering and pain, it has abdicated its fundamental responsibilities and duties towards the people,” she added.

The Congress leader said the government’s own empowered groups and its National Task Force for Covid-19 had warned the Modi government that a second wave was imminent and urged it to plan and prepare for it.

The Parliamentary Standing Committee on Health and Opposition parties had raised serious concerns regarding our preparedness. Yet, earlier this year the Prime Minister arrogantly boasted that he had defeated the pandemic and his party obediently felicitated him for his “so-called” success.