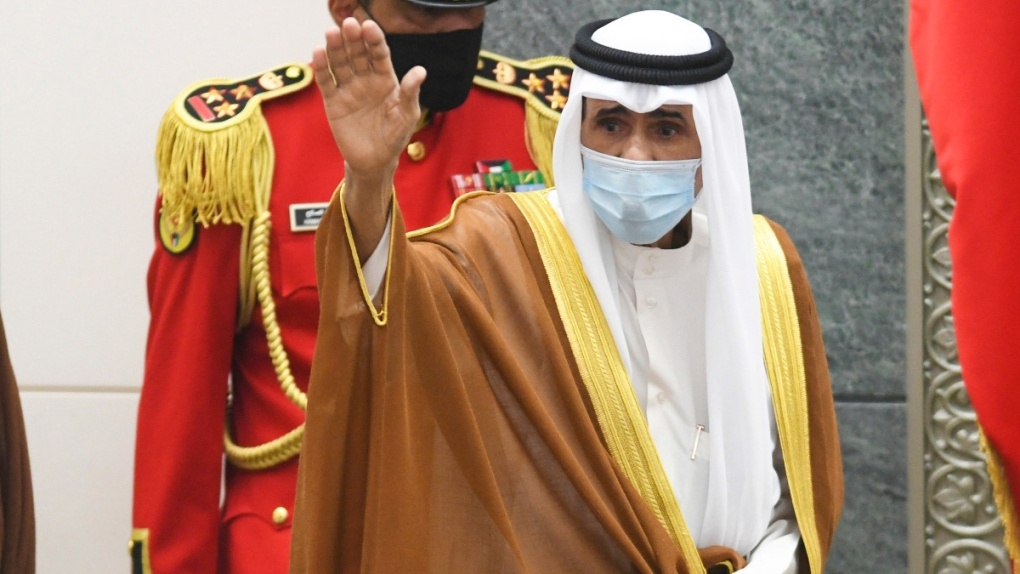 According to the state television, Nawaf al-Ahmad took oath as the country’s new ruler before the National Assembly (parliament), in the presence of members of the legislative and executive authorities and several senior sheikhs and figures in the country.

“I pledge to God and the people, and I pledge to you that I will spare no effort to serve the security and stability of Kuwait,” Sheikh Nawaf said after taking oath as the 16th emir of Kuwait.

“Our nation today is facing sensitive circumstances and serious challenges that can’t be overcome without our unity and joint efforts,” he said.

The new ruler added that, “We confirm our pride with our constitution and our democratic approach, as a country that respects law and institutions”.

According to the Kuwaiti constitution, the crown prince assumes the position of emir when it is vacant.

Sheikh Nawaf, 83, succeeded Sheikh Sabah, who passed away Tuesday in the US, where he was receiving treatment.

According to the official website of the Crown Prince court, Sheikh Nawaf was named a crown prince on Feb. 7, 2006.

Sheikh Nawaf also served as a minister of social affairs and labour in the first Kuwaiti government formed after liberating Kuwait from the Iraqi invasion in April 1991. In 1988, he took the position of the defense minister.

Observers expect that Sheikh Nawaf’s political approach will not be different from his late brother, Sheikh Sabah, who led his country since January 29, 2006 with a balanced and moderate diplomacy for achieving regional peace and bridging differences between the Arab countries.

*Ahmed Asmar and Mahmoud Barakat contributed to this report from Ankara.AA

Kuwait calls for end to Israeli occupation in Palestine