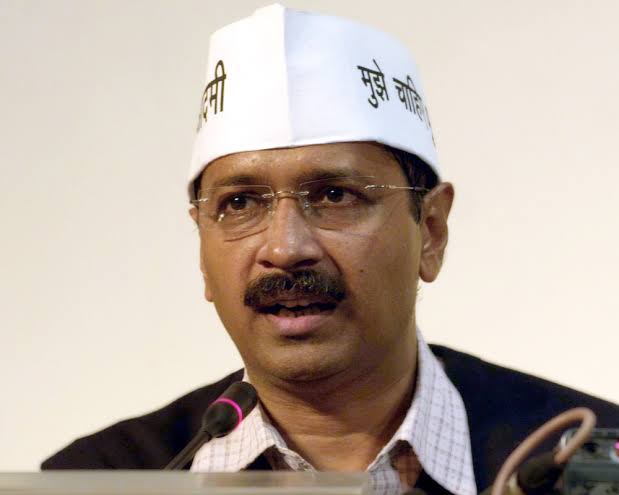 New Delhi, March 2 The National Commission for Women (NCW) on Monday sent a notice to the Arvind Kejriwal-led Delhi government in relation to the violence in the capital that has so far claimed 46 lives.

The copy was marked to Delhi Chief Secretary Vijay Kumar Dev for “information on the state government action plan for the rehabilitation of affected people.”

Apart from seeking to know the rehabilitation plan, the NCW has also sought to know how many people affected by the riots have been provided compensation so far. The woman”s body has also enquired about the specific details of medical assistance provided to the injured as well as arrangements for the stay of the attendants in the government hospitals where the injured are admitted.

A NCW team had visited the riot-affected areas on February 27 and 28 when it also went to GTB Hospital where most of the injured were brought and the majority of the postmortems were being conducted.

So far, at least 46 people have died and more than 250 injured in the deadliest violence in the north-east district of the capital.

Around 80 houses, more than 100 shops, five schools, many petrol pumps were either entirely or partially gutted.

A Delhi Police Head Constable and an Intelligence Bureau staffer were also killed in the rioting. The IB official is said to have suffered 400 stab wounds.

The violence started on February 23 when clashes between pro- and anti-CAA protesters turned violent.