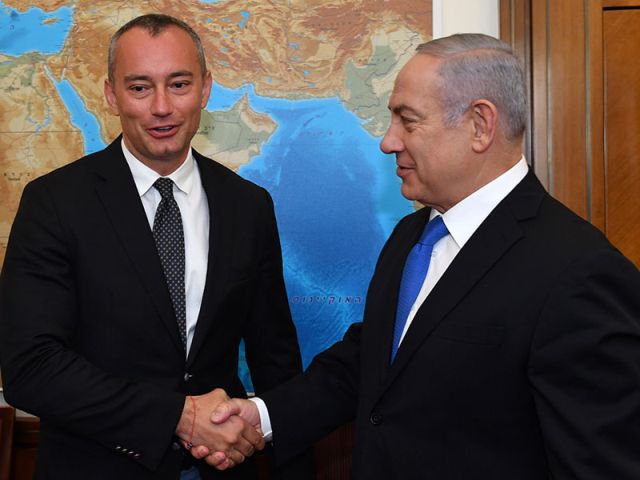 Jerusalem : Israeli Prime Minister Benjamin Netanyahu and the UN Middle East Envoy Nickolay Mladenov met here on Monday with Gaza on the top of their agenda.

The meeting between Netanyahu and the envoy took place amidst escalating violence along the fence separating Israel and the besieged Palestinian enclave, Xinhua reported.

Netanyahu’s office said in a statement that the two discussed “regional issues and the situation in Gaza”.

Mladenov updated Netanyahu on his talks with the Islamic Hamas movement and Egypt to achieve calm along the fence and on humanitarian initiatives to ease the crisis in Gaza.

During the weekend, Mladenov helped to broker a ceasefire between Israel and Hamas, which runs the Gaza Strip.

Gaza Strip has suffered a humanitarian crisis in the wake of a blockade imposed by Israel since 2007.

The recent round of violence has cost the lives of at least 135 Palestinians and an Israeli soldier.