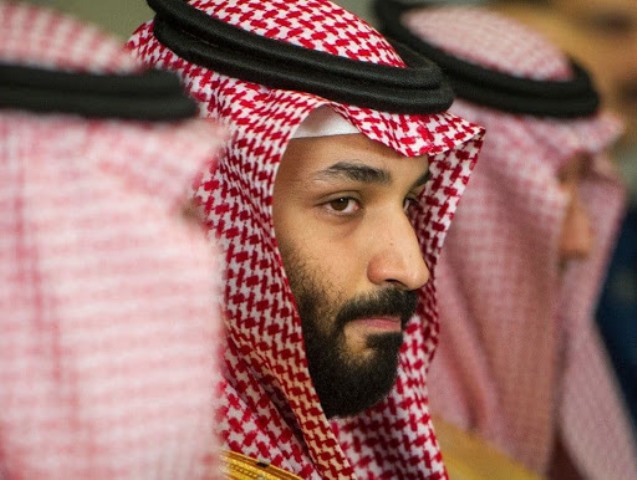 The co-CEO of the streaming service Netflix has acknowledged that Saudi Arabia allowed the shows such as “Queer Eye”, “Sex Education” and “Orange is the New Black” to be aired in the normally conservative kingdom in exchange for agreeing to remove an episode of Hasan Minhaj’s “Patriot Act” which was critical of Saudi Crown Prince Muhammad Bin Salman (MBS) over his role in the murder of journalist Jamal Khashoggi.

In an interview on CNN discussing censorship and human rights, Reed Hastings said it was a “very difficult decision”, but explained that the episode in question was still available in the kingdom on YouTube, despite it being pulled from Netflix at the behest of the Saudi government as it violated their laws.

However, in being able to stream content that would be considered “pornographic” or at the very least inappropriate in the conservative country, Hastings said Netflix had reached a “troubling compromise”, one that was not taken lightly.

Last month Hasan Minhaj announced that his comedy talk show “Patriot Act” had come to an end after almost two years. Responding to the removal of the episode in Saudi, Minhaj tweeted at the time: “Clearly, the best way to stop people from watching something is to ban it, make it trend online, and then leave it up on YouTube.”

“Let’s not forget that the world’s largest humanitarian crisis is happening in Yemen right now,” he added and urged followers to donate to the relief effort of the International Rescue Committee.

Netflix has incurred more controversy with the recent release of the film “Cuties” which many have accused of promoting paedophilia over its sexualised portrayal of pre-teen girls. The backlash has led to #CancelNetflix trending on Twitter, as users urged others to cancel their subscriptions in protest. Earlier this month a Turkish media watchdog demanded Netflix remove the film. It has since been delayed as it was due for release on 9 September.

MuslimMirror - July 6, 2022 2
By Syed Ali Mujtaba The first distinguishable feature of Modi’s India is slowly inching toward a ‘Totalitarian State’. The cornerstone of this feature is weakening...