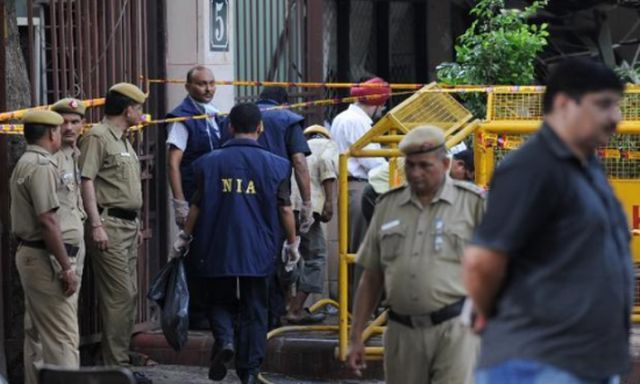 New Delhi : The NIA on Wednesday carried out searches at 16 locations in Delhi and Uttar Pradesh in connection with a new Islamic State module ‘Harkat-ul-Harb-e-Islam’ and detained five persons, including one said to be the leader of the group, officials said.

In Uttar Pradesh, where it conducted joint searches with the states Anti-Terror Squad (ATS), five persons were detained in Amroha district.

The official said that one of the alleged module head Suhail was also detained from Amroha.