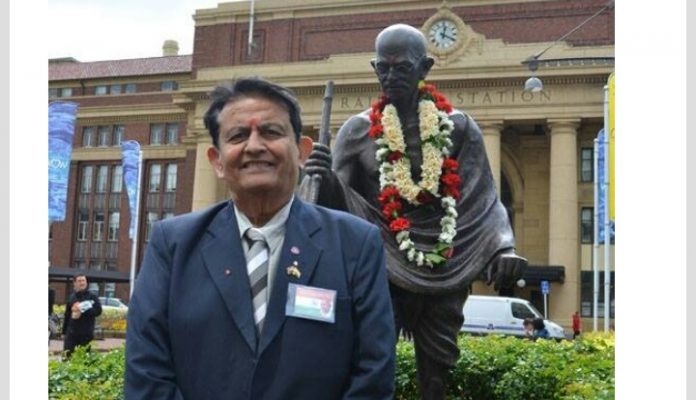 New Nelhi : A well-known Kiwi-Indian leader, Kantilal Bhagabhai Patel has been sacked from the membership of the Wellington Justice of Peace Association after some of his social media post deemed anti-Muslim. This comes in the wake of several Indian expats facing action for their Islamophobic remark inArab and European nations.

The association, which is based in New Zealand capital Wellington has referred the matter to its national body and has asked it to consult with the Ministry of Justice in connection with his posts.

Ann Clark, who is the Vice President of the Association said “We were appalled at the posts.”

Replying to a complainant of Patel’s posts, Clark stated, “We have completed our investigation and have concluded that these posts were not consistent with the standards expected of a Justice of the Peace. Mr Patel has been advised of that and the consequences for him. We are in the process of dealing with that.”

“I hope you are willing to accept the apologises of the Wellington Justices of the Peace Association for the actions of this now former member of our Association,” she added.