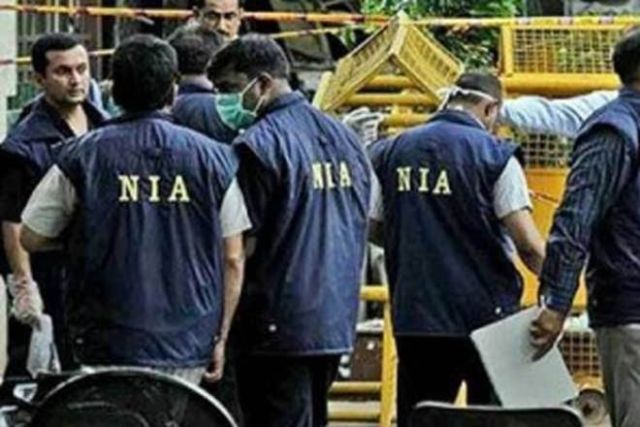 New Delhi : The National Investigation Agency (NIA) on Tuesday said it has arrested one accused for organising a terror camp in Kerala’s Kannur district in 2013.

The person arrested was identified as Azharudeen aka Azhar, 24, a resident of Narath in Kerala.

An NIA official told IANS that Azhar was arrested on Monday night. He would be produced before the trial court in Ernakulam later on Tuesday.

The counter-terror agency said the arrest involved the April 23, 2013, case when the secret training camp was organised by Thanal Foundation Trust inside one of its building to impart training in using of swords and explosives.

On January 20, 2016, the NIA Special court had found 21 persons of the Popular Front of India (PFI) guilty of the charges including criminal conspiracy, membership of unlawful assembly, possession of arms and explosive substances, inciting communal disharmony, assertions prejudicial to national integration besides organising the terrorist camp.

The case was first registered by the state police, before it was taken over by the NIA in August 2013.