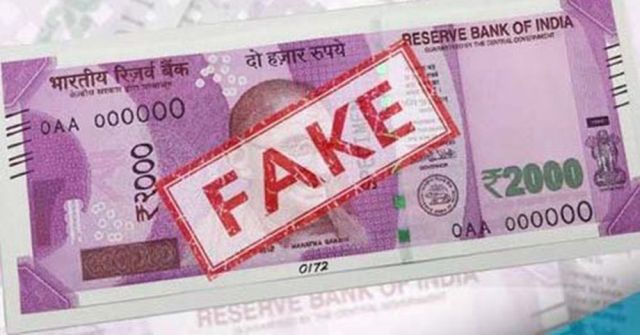 Ernakulam (Kerala) : The National Investigation Agency (NIA) has launched an investigating to find cross-border links in the smuggling of fake currency notes, the central agency said while filing a chargesheet in a counterfeit currency case here on Saturday.

The NIA filed the charge-sheet in a Special Court in Ernakulam against Ali Hossain, 29, a resident of Murshidabad district in West Bengal.

It charged that Hossain, along with his associates — all Bangladeshi nationals, hatched a criminal conspiracy to circulate fake notes as genuine. Hossain had procured fake Indian currency notes through his associates from the neighbouring country.

“Further investigation to unearth cross-border links of accused in this case continues,” the NIA said.

The agency has chargesheeted him under sections 120B (criminal conspiracy) and some other sections of the Indian Penal Code.

The NIA lodged a case on August 19 against Hossain, who was arrested by the Kerala Police, when he attempted to use counterfeit currency notes of Rs 2,000 denomination as genuine currency at a shop in Thrissur.

Two fake currency were recovered from his possession, while 101 more counterfeit currency notes of Rs 2,000 denomination, were recovered at the instance of the accused from his rented accommodation at Mudapallur in Palakkad district.