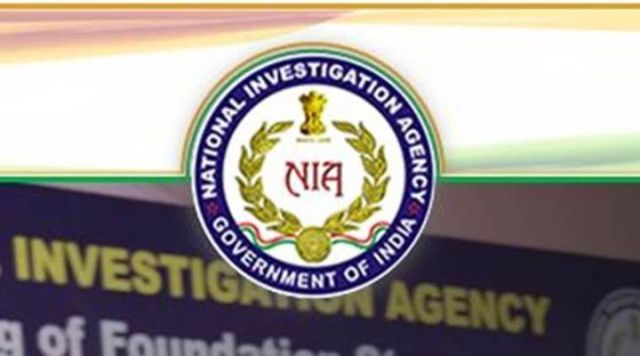 Guwahati : Days after the arrest of a Hizbul Mujahideen man from Kanpur in Uttar Pradesh, a team of National Investigation Agency (NIA) arrived in Assam on Wednesday to grill the seven accomplices of the Hizbul cadre, who have been arrested subsequently from the state.

After the arrest of Assam’s native Qamar uz Zaman by the Anti Terror Squad (ATS) of Uttar Pradesh last week, Assam police have so far nabbed seven persons including the brother of Zaman for having links with him and the Jammu and Kashmir-based terror outfit.

“An NIA team has arrived in Assam and they are grilling the arrested linkmen. This is for the first time that we have arrested Hizbul Mujahideen linkmen from Assam. We are trying to see if the J&K-based Islamist terror outfit had already set up an Assam module,” said a senior Assam police officer.

He refused to reveal further details as it might hamper the investigation.

He said that earlier the Assam police had busted a terror module set up in the state by Bangladesh-based Islamist terror network, Jamat ul Mujahideen (JMB). Several JMB cadres had been arrested from Lower Assam (Western Assam) districts resulting in the recovery of arms and ammunition from different areas of Lower Assam.

The JMB operatives have also been using Chirang district of Assam as a training centre.

Following the arrest of Zaman, Assam police arrested his close associate Shahnawaz Alam from Hojoi in Assam. After this Saidul Alam, a resident of Lanka in Hojai district, Umar Faruk and others were also arrested from different places in Hojai and Nagaon district of Assam.

Police said that Saidul was also in touch with Zaman and visited Srinagar in April this year and got in touch with few Hizbul Mujahideen terrorists.