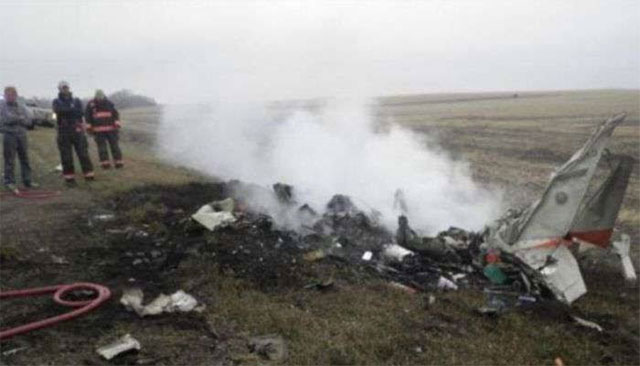 Washington: Nine people, including two children, were killed and three others injured in a plane crash in the US state of South Dakota.

Peter Knudson, an official with the National Transportation Safety Board (NTSB), was quoted as saying that a Pilatus PC-12 plane with 12 people on board crashed at about 12:30 p.m. (local time) on Saturday, shortly after taking off from Chamberlain, a city in the southern part of the state, Xinhua news agency reported.

The plane was bound for Idaho Falls in the state of Idaho, said Knudson.

Two children and the pilot were among the dead, local media reported, citing Theresa Maule Rossow, the state”s attorney for Brule County.

Chamberlain was under a storm warning at the time of the crash, and the warning was effective until Sunday noon, according to the National Weather Service. The NTSB said on Twitter it is investigating the crash.

The Pilatus PC-12 can be flown by one pilot and carry up to 10 passengers, according to information from the website of Pilatus Aircraft Ltd., which designed the jet.