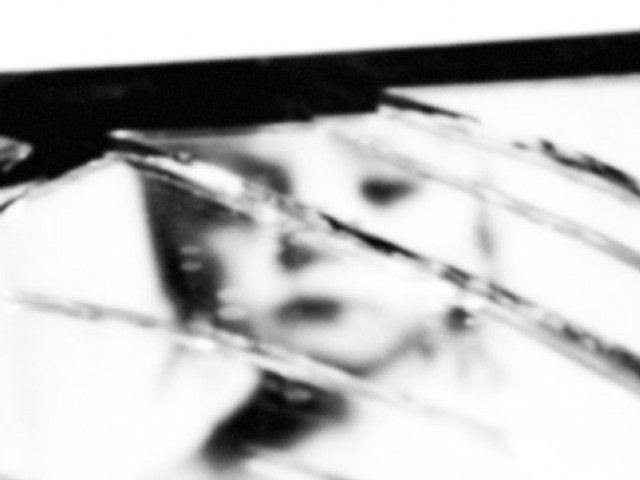 Lucknow : Less than a week after an eight-year-old was lured from a wedding function and raped and then murdered in Uttar Pradesh’s Etah district, a nine-year-old was raped and killed in the district the same way on Friday, police said.

The accused is a boy who was part of the cooking team hired for a pre-wedding ceremony in Kailtha village.

He lured the girl to a field behind the venue where he raped her and then strangled her as she tried to raise an alarm, the police said.

The girl was taken to a hospital where she died, an officer told IANS.

Police are looking for two other youths allegedly involved in the crime.

On Monday, another girl went missing from a wedding she had gone to attend with her family in Etah. Her body was found the next morning in a field. A drunk youth, found lying beside her, was arrested on suspicion of raping and murdering her.