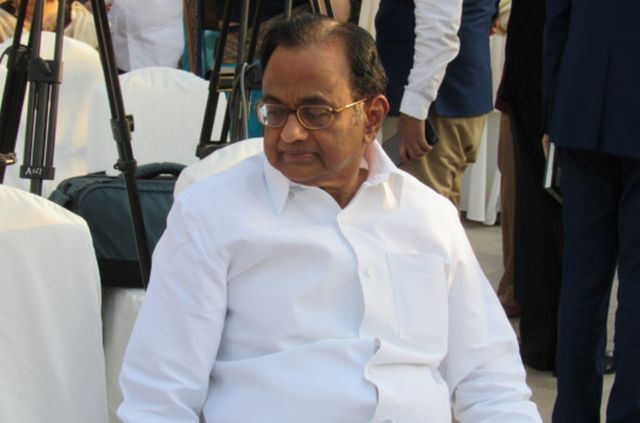 Special Judge O.P. Saini announced the order and directed him to join the investigation whenever required.

On May 30, the court granted interim protection to Chidambaram from arrest till June 5.

Earlier, the court had granted interim protection to Karti Chidambaram from arrest till July 10 in the same case.

The Central Bureau of Investigation and the ED are investigating how Karti Chidambaram allegedly managed to get a clearance from the Foreign Investment Promotion Board (FIPB) in the Aircel-Maxis deal when his father P. Chidambaram was the Finance Minister in 2006.

Status quo on all places of worship should be maintained: Chidambaram