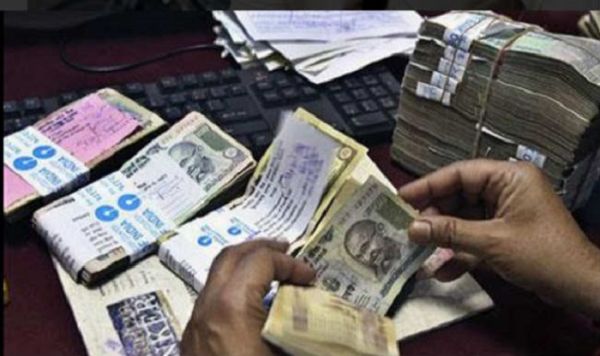 New Delhi, Nov 10 : Finance Minister Arun Jaitley on Thursday said nobody would be harrassed over smaller deposits — less than Rs 2.5 lakh — as people began thronging banks nationwide to exchange or deposit Rs 500 and 1,000 currency notes that have been demonetised.

“Nobody will face questions or harassment for small deposits,” Jaitley told reporters while inaugurating the two-day Economic Editors Conference here.

“It is only those with large amounts of undisclosed money who will have to face the consequences under existing laws,” the minister said.

He said people might face problems initially but in the medium to long run they will definitely benefit from the government’s policy of demonitising large currency notes in a bid to curb corruption, unaccounted wealth and terror financing.

The denominations ceased to be legal tender from midnight on Tuesday.—IANS