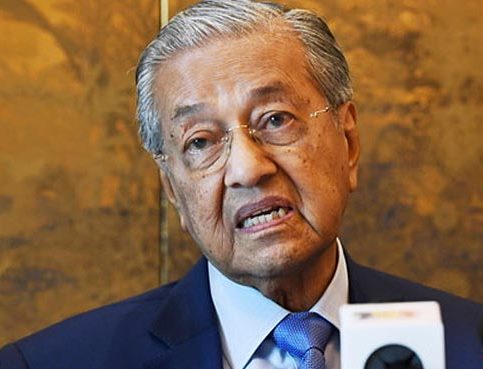 Malaysian Prime Minister Mahathir Mohamad said that there is “no place for Israeli athletes in Malaysia,” refusing to issue entry visas for the Israeli swimming team.

Mohamad stressed on Thursday that his country would not issue entry visas to Israeli athletes scheduled to participate in the World Paralympic Swimming Championship 2019 this summer, Shehabreported.

The prime minister also stressed that, if in response to his stance the organisers decided to cancel the event, “they can do so”.

The Israeli Olympic Committee has put pressure on Malaysia to issue visas for its members, but Malaysia has refused to do so. It also put pressure on the event’s organisers to obtain the visas, but to no avail.

Deputy Malaysian Sports Minister, Sim Hee Kyung, said on Wednesday that his country would not allow the Israeli athletes to enter the country, citing the “clear” Malaysian policy regarding dealings with Israel. The minister stressed that: “The government will maintain its steadfast position regarding this issue as a means to protest against the continuous Israeli oppression of the Palestinian people.”

For over 50 years, Malaysia has rejected normalising ties with Israel due to huge popular support for Palestine among the Malaysian population. SOURCE : MEMO