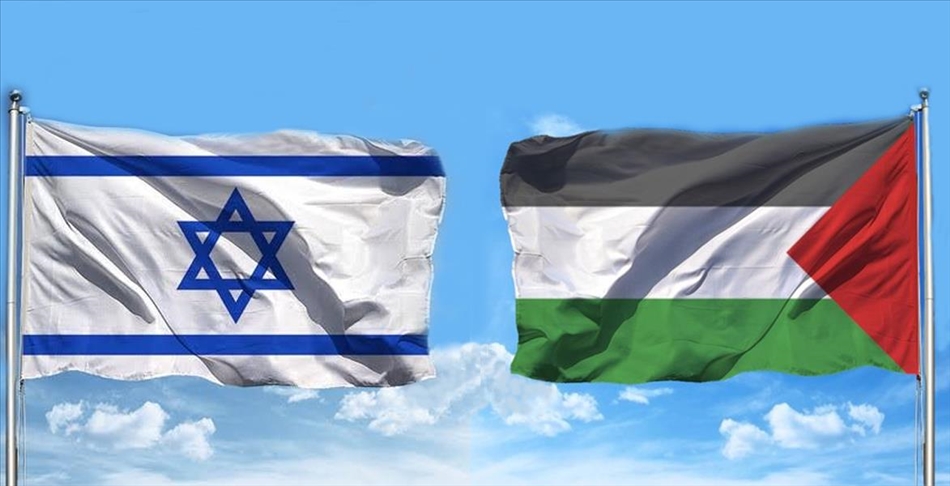 JERUSALEM:  An Israeli official close to Prime Minister Naftali Bennett said Monday that there will not be any peace negotiations with the Palestinians.

The comments came one day following a meeting between Palestinian President Mahmoud Abbas and Israeli Defense Minister Benny Gantz on Sunday in the West Bank city of Ramallah.

“This is a meeting that deals with the security issues. There is no diplomatic process with the Palestinians nor will there be,” the official said in statements cited by The Times of Israel newspaper.

Sunday’s meeting between Abbas and Gantz was the first between the Israeli government and the Palestinian Authority (PA) since 2014 when Abbas met with then Israeli Justice Minister Tzipi Livni in London.

“This evening I met with PA Chairman Mahmoud Abbas to discuss security-policy, civilian and economic issues,” Gantz tweeted after his meeting with Abbas.

Gantz added that Israel seeks to take measures to strengthen the Palestinian Authority’s economy, but didn’t give further details.-AA