Home Religion No reservation for those who convert to another religion: Madras HC
Facebook
Twitter
WhatsApp
Email
Telegram 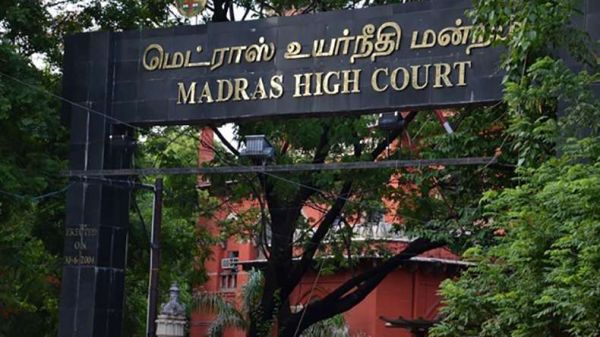 CHENNAI : In a major decision, the Madras high court (HC) on Saturday said that a person can not claim reservation based on caste after getting converted to another religion.

The Madras HC bench headed by Justice G.R. Swaminathan gave the order dismissing the petition by a Hindu man from the most backward community, who had converted to Islam.

The bench observed that once a Hindu man converts into another religion which does not recognise the caste system, the person ceases to belong to that caste in which he was born.

The petitioner maintained that he converted to Islam in May 2008. He appeared for the Tamil Nadu Combined Civil Services exam in 2018. He failed to qualify it and upon inquiry he came to know that he was treated as a General category candidate.

He maintained that he should have been treated as backward class Muslim category. He further said that he exercised his fundamental right by getting converted to Islam.