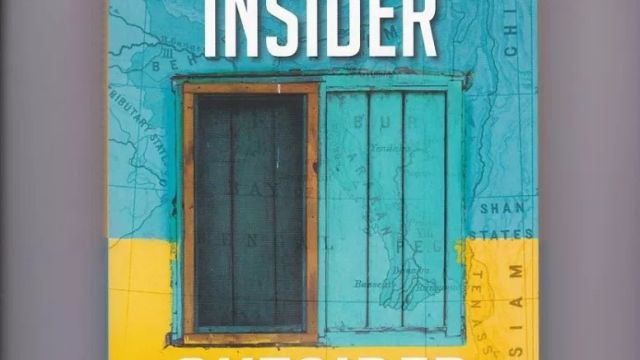 New Delhi : Some years ago, I was startled at a seminar titled “Seeking our collective peace: The northeast India diaspora looks into solutions for peace and development in the region”. Startled because to me, “diaspora” denoted a group of people voluntarily living outside their homeland.

Then I realised it could be a case of misconstrued semantics because, in the words of Professor Anuradha Chenoy, a former dean at the School of International Studies, Jawaharlal Nehru University, “This meeting was just a start of a long journey, but the most important lesson learned today is that first the Northeast has to be linked together –politically, economically and culturally — before it can positively influence the peace process in the region.”

Cut to the present day agitation against the now-lapsed Citizenship (Amendment) Bill in seven of the eight northeastern states (Sikkim being the exception) and it would seem that the region is pretty much linked together even though there are differences, for instance, on the demand for a Greater Nagaland or the internal squabbles in Manipur, for instance.

Where then, does the faultline lie? It lies within.

“What is called the Northeast is not a homogenous entity. It is rather a diverse grouping of communities — this is mentioned time and again, and is correct, but how it works out on the ground has to be studied as well,” says author-journalist Ankush Saikia in the chapter titled “Man in the Middle” in “Insider Outsider – Belonging and Unbelonging in North-East India” (Amaryllis/pp 244/Rs 399), a compendium of works by 16 writers on various facets of existence within the region.

The creator of the Detective Arjun Arora series of books adopts a rather quaint manner of elaborating on this in the post 1972 scenario when Meghalaya was carved out of Assam and Shillong was no longer the parent state’s capital.

And therein lies the rub — a rub that those of my ilk, born in the 1950s realise quite acutely of being neither here nor there.

It raises a fundamental question, as co-editor Preeti Gill, an independent literary agent, puts it in the introduction to the volume.

“Who is an Indian really? Why are we made to wear our nationality, our identity, on our sleeve? Why are we required to constantly prove ourselves as Indian nationalists, as patriotic citizens? Can we not just be human, people who live together as neighbours , very different, very distinct, but still inhabiting the same space in a peaceable, gracious way,” Gill asks.

“It is a reality that in this country, and especially in the hill states of the Northeast, there is no space to be just Indian. One remembers the lines by the Sufi poet Bulleh Shah, who wrote: ‘O Bulle, let’s go to that place/ Where people have not too much intelligence/For there, nobody will ask of our roots and look down upon us/And nor do we desire that they look up to us.’

“The challenge for people like us is to find that space. If at all it still exists,” Bakshi concludes.

(Vishnu Makhijani can be reached at vishnu.makhijani@ians.in)

Why Northeast matters for India-Japan collaboration in Indo-Pacific